PSPad is a free text editor with features specially focused on software programmers. Download PSPad now to be able to easily program on your computer 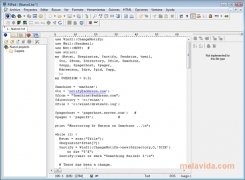 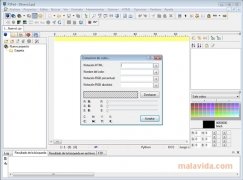 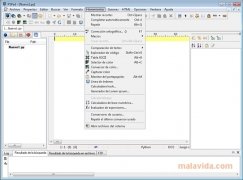 There are lots of text editors on the market, but only a few of them are focused on being used by software programmers and designers, like PSPad.

PSPad is a text editor for Windows that can be used by programmers to write in many programming languages (HTML, PHP, Jscript, Perl, etc.) while working with various documents pertaining to the same project at the same.

So, if you are looking for a text editor to begin programing, PSPad is an application worth considering, because to make it even better, it is free.