Download Racing Rivals for Android and take part in the most exciting races. In Racing Rivals you can compete against real users and bet against them 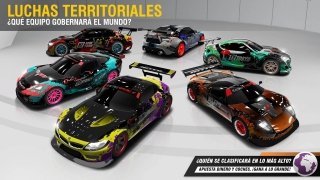 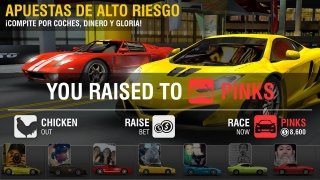 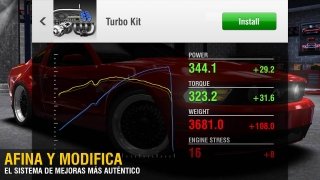 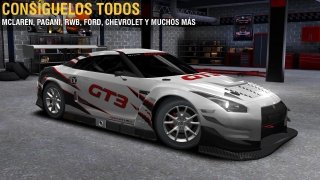 Racing Rivals for Android is one of the best car racing games that we can download to our mobile phone. In this game we'll sit behind the wheel of the most stunning cars in the world, with a wide range of options that will let us have a great time both on and off the track, thanks to the possibility to modify our car.

A game that makes the most of Android's possibilities.

All the excitement of multiplayer games

By downloading Racing Rivals we can make the most of exciting races thanks to its multiplayer option. Thus, we'll gain in realism and the game itself we'll seem much more demanding and difficult, becoming even more stunning.