7.5.0.0 Readon TV Movie Radio Player is an application that will allow you to view TV channels and enjoy radio broadcasts from many countries via the Internet
8/10 (32 Votes)
Download 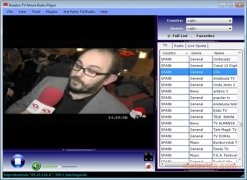 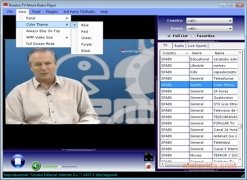 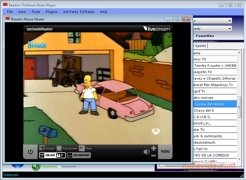 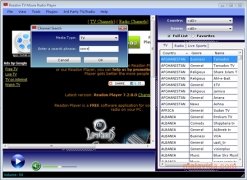 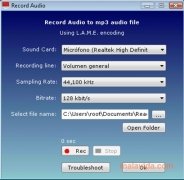 Enjoy more than one thousand television channels and radio stations

When you launch the application, Readon TV Movie Radio Player searches all the channels available on the network and it presents a list with all the channels it has found, both television as well as radio stations. This rather long list can be ordered by country and by genre. Thus, it will be a lot more simple to locate the channel that you are looking for. Readon TV Movie Radio Player also includes a tool with which it's possible to search for a specific channel.

Readon TV Movie Radio Player is also a multimedia player where you will be able to see your videos and listen to music. But the functions offered by this software don't end there: Readon TV Movie Radio Player is capable of recording the audio from different audio broadcasts. It also allows you to mark your favorite channels to have them always at hand.

Online TV and series on demand