5.965 If you're looking for a program to compose, record, master and remix music on your Mac, take a look at this powerful DAW created by Cockos: Reaper
7/10 (8 Votes)
Download 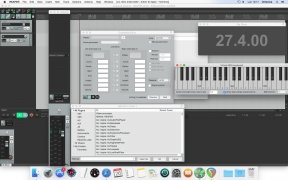 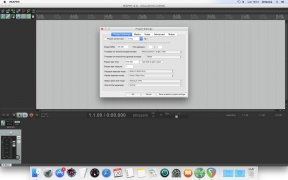 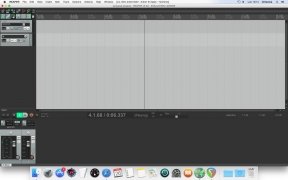 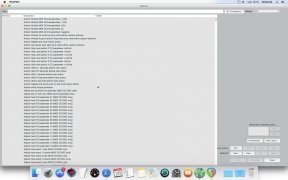 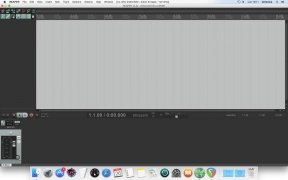 When we think about a program to create and edit music from our computer, we always come up with applications like Cubase, Pro Tools or Ableton Live. But there's another alternative, that's equally powerful, with which we can produce music on our Mac. Reaper comes along with a set of tools to record MIDIs and multitrack audio, as well as editing, processing and remixing tools.

We're not going to lie to you, DAWs or Digital Audio Workstations aren't the most intuitive programs in the world, especially for people who aren't used to working with them, but the truth is that the possibility to drag and drop any element, including VSTs and effects, on the interface, makes everything much easier and understandable for less expert users.

Become the best DJ thanks to this program

Reaper PC 5.965
Other languages
We use our own and third-party cookies for advertising, session, analytic, and social network purposes. Any action other than blocking them or the express request of the service associated to the cookie in question, involves providing your consent to their use. Check our Privacy Policy.