Resident Evil 6 offers us four interweaved stories, a new way of developing the action on different scenarios at the same time and a totally new gameplay 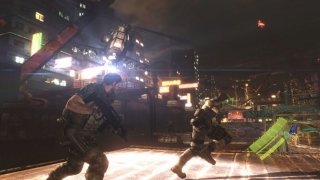 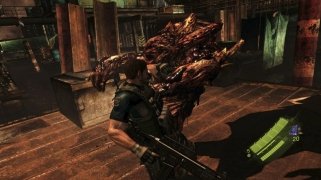 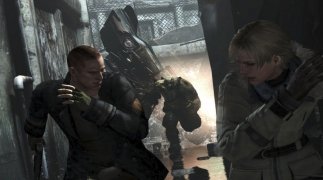 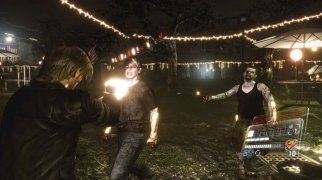 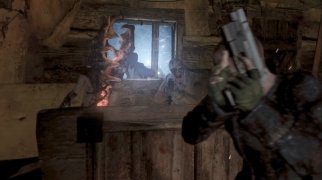 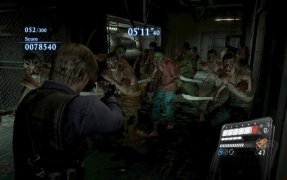 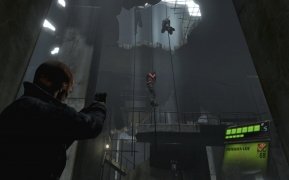 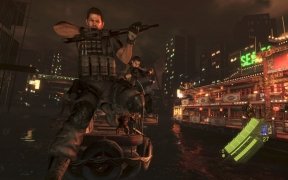 The sixth installment of Resident Evil arrived in 2013. Its main characters, Ada Wong and Chris Redfield, who we've met in previous versions, are back to face a new threat: the dangerous virus-C. The story will take us to different places such as Eastern Europe, North America or China trying to stop the propagation of this epidemy.

Innovating gameplay for this action-packed title

The game comes along with four different interweaved stories with a different couple featuring in each one of them. It offers us different styles and points of view, as well as introducing crossover gameplay that allows players to join the adventure through its online mode.

Resident Evil 6 comes along with better graphics and more action than Resident Evil 5, as well as offering us the following features:

Antony Peel
Capcom
Over a year ago
6 months ago
1.5 MB