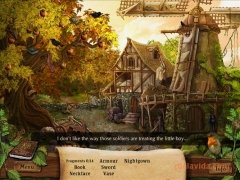 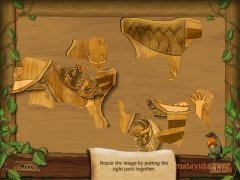 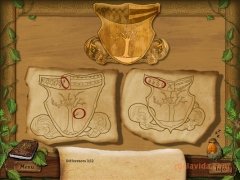 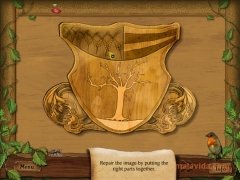 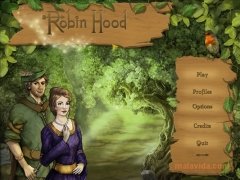 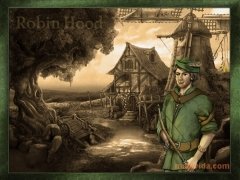 One of the best-known thieves of all times all over the world has to be, without any doubt, Robin Hood, the main character of this addictive game in which you will have to take his place and rob the rich to give it to the poor, as well as facing the Sheriff of Nottingham, an unscrupulous tyrant, and return justice to medieval English, that was lost in chaos and poverty.

The game based on the legendary prince of thieves

During the game you will have to complete various challenges, from finding hidden objects in a scenario or discovering the differences between two images, to complete puzzles with the fragments of a shield that you will be able to find along with the different settings.

The graphics are rather appealing despite their simplicity and the setting will remind you of all the books and films about this popular character. The playability is very simple, being a title that is ideal for both hardcore players, as well as for people that are Robin Hood fans.

Discover an entertaining puzzle game in which you will take on the role of the most popular thief of medieval England, after downloading and installing Robin Hood.