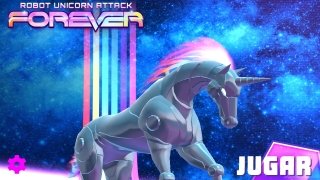 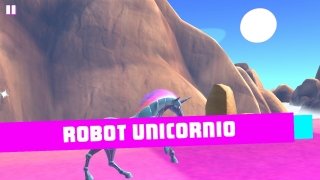 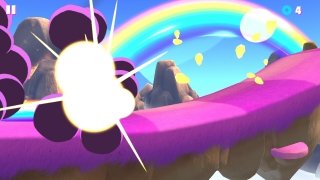 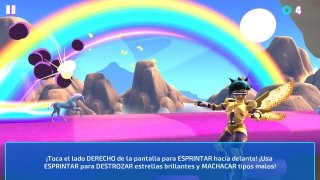 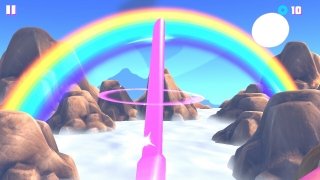 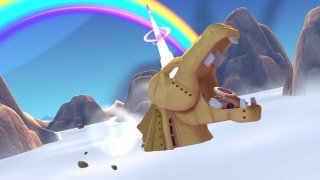 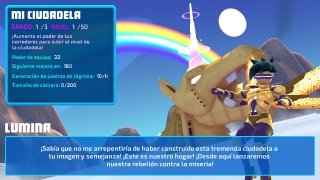 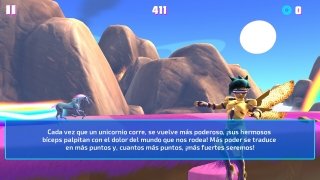 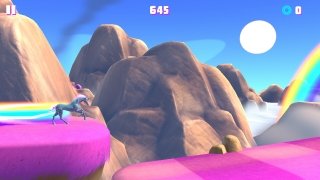 The North American TV channel Adult Swim has its very own range of video games that include this Robot Unicorn Attack 3. As you've probably gathered, it's the third part of the saga that started off as an online gaming series in 2010.

The plot of this delirious and lysergic platform game is as easy as running and dodging obstacles. The thing is that it's more colorful than My Little Pony and The Care Bears put together, which can be slightly sickly.

Despite its 3D effects, Robot Unicorn Attack 3 is developed with a horizontal point of view, controlling your unicorn with just two buttons: the left one to jump and the right one for greater thrust. That thrust will leave behind a rainbow trail that will help you to overcome cliffs or destroy enemies.

The game's quite entertaining and not bad at all, although we do have to say that the pace drops each time you pass a level or get killed. In any case, a platform game that won't disappoint you... provided that you're looking for unicorn games.

Antony Peel
Adult Swim Games
Over a year ago
More than a year ago
27.4 MB