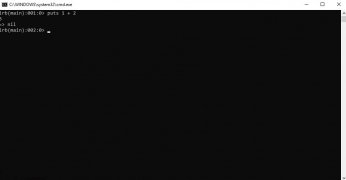 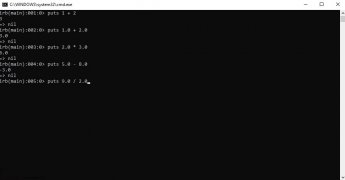 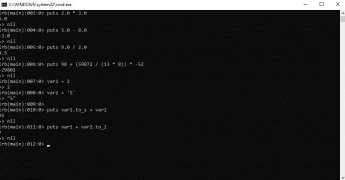 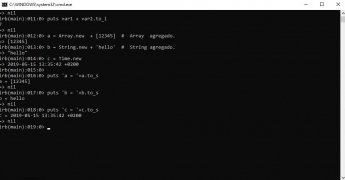 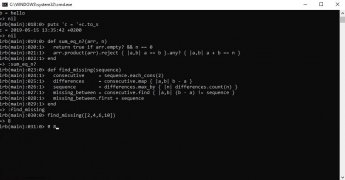 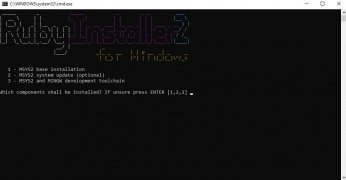 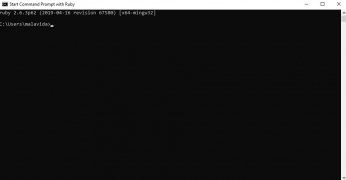 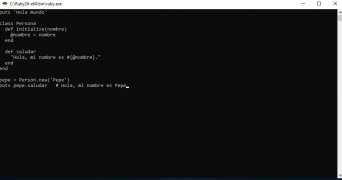 Ruby is an interpreted and object-oriented programming language that was introduced to the world in 1995 although its developers started working on it two years earlier. Its syntax is inspired by Python and Perl.

The most human programming language

Its creator, Yukihiro Matsumoto, refers to it as a language designed for the productivity and entertainment of its developer, putting more stress on human needs than machine needs. And this is precisely a command console or interpreter, the user interface from which we can enter different instructions and orders that we want to use in this programming language.

Amongst other functions, Ruby comes along with a series of features such as the following:

Antony Peel
www.ruby-lang.org
Over a year ago
More than a year ago
20.3 MB