RummyCircle is the greatest community of rummy players in the world, a card game that 's very popular in India and that also offers us huge cash prizes 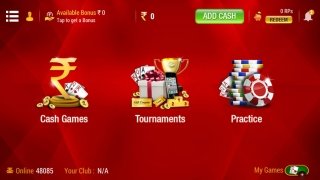 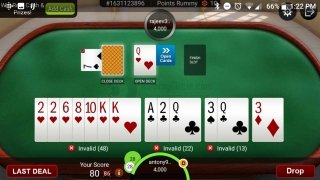 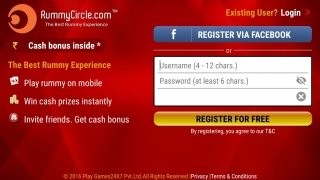 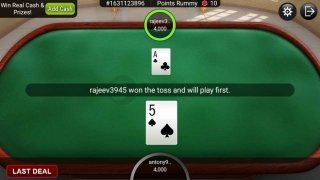 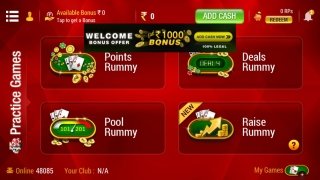 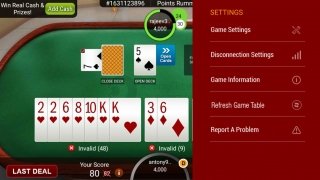 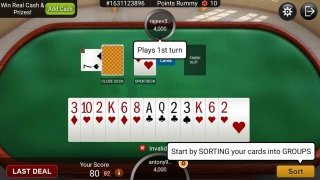 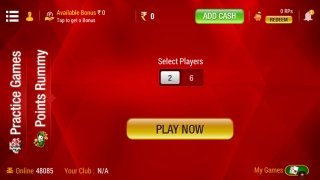 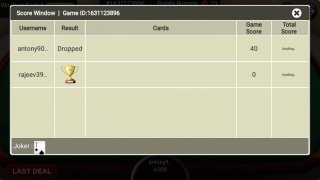 Rummy is definitely one of the most popular card games in the world, but especially in India, where millions of people have fun playing this card game in its different variations, whether physically or virtually through webs and mobile applications based on this game.

One of the most famous ones is RummyCircle, one of the greatest rummy communities in the world that brings together millions of users, not only to learn and become experts in any of its versions (14 or 21 cards) but also to win money as if they were playing online poker.

Card game with which you can win loads of money

In fact, how it works is very similar to any other app of the same nature. Once we download its APK and we've completed its tutorial, we can access any table with an empty chair and start playing any of three variations available: Points, Pools or Deals.

With minor changes depending on the modality chosen, we basically have to create groups of three or four cards in the form of straights or threesomes/foursomes to get rid of them by putting them on the table, and placing our left-over cards on the groups made by our rivals.

Once we've understood the concepts and we master the rules, we can take part in tournaments and games with real-life money. However, all our earnings will be in rupees.

Spin the roulette and attack your enemies