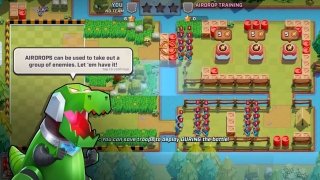 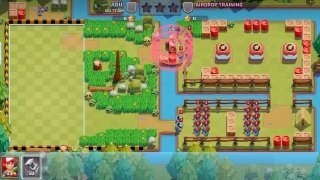 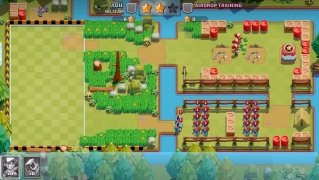 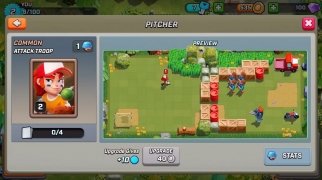 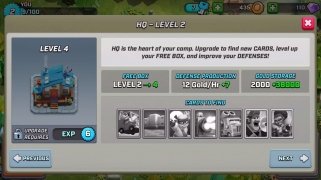 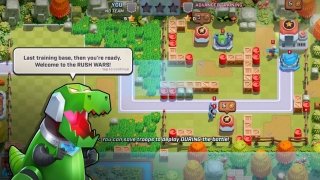 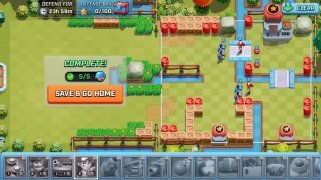 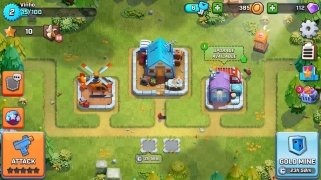 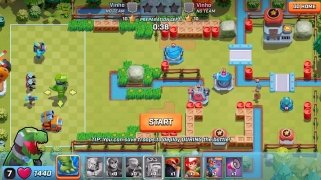 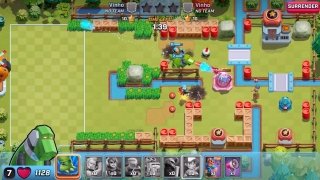 Supercell is currently one of the biggest mobile video-game developers, thanks, above all, to the success of Clash of Clans on both Android and iPhone. This studio just doesn’t stop looking for the next big hit in online strategy games and its new release is Rush Wars.

Team strategy in a global war

This is a team strategy game where you will be able to choose all kinds of weird soldiers in order to form a deadly squadron which will take on other users across a whole range of levels. Your objective in each battle is to defeat the enemy and take that enemy’s gold deposits so that you can increase your own money score. Then you can use that to purchase new items and upgrades and finally make yourself invincible.

These are the game’s main features: