Saturn.emu is a SEGA Saturn game emulator for Android with which you will be able to get back to playing the top titles from this old video console 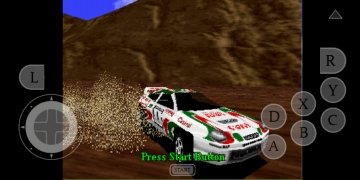 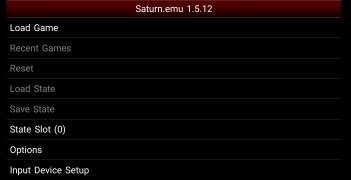 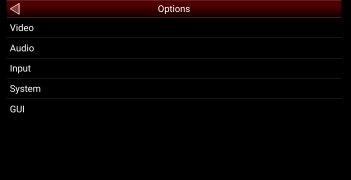 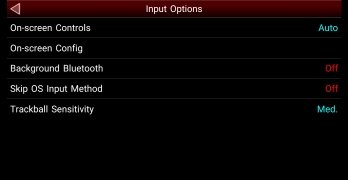 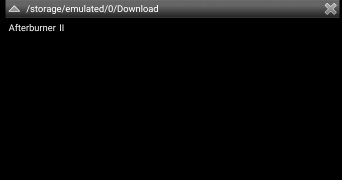 The video console SEGA Saturn was one of those that left its mark on the 32-bit era, along with Nintendo 64 and PlayStation. This video console from the Japanese company came along to replace Mega Drive / Genesis and was its last commercial success before the subsequent Dreamcast tanked.

SEGA Saturn games back on your smartphone

This by now legendary machine left us some great titles as far as videogames are concerned and this catalog can now be recovered on your Android device. Saturn.emu is not even a mega in size and offers you all you need so that they can be emulated on your smartphone or tablet.

These are the main functions featured on the app:

The app runs games that are in a disc image format like ISO and BIN, but you will have to download them yourself because, as is normal with emulators, the games are not offered on the app.