SB Game Hacker Tricks: the best tips for games on an unrooted Android

Access our tutorial about SB Game Hacker with the best tips and tricks to be able to hack, patch, and modify different parameters of your Android games 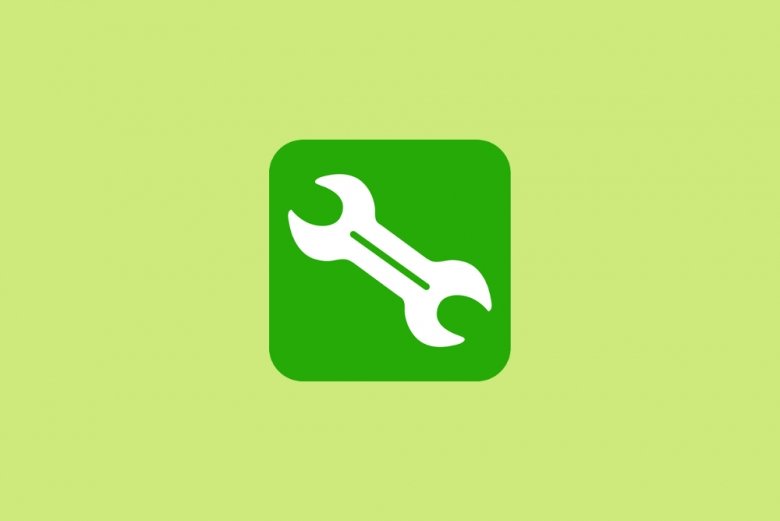 Mobile games are very popular on Android. Every day, millions of gamers play their favorite titles or download and install new games to have a fun time. Although it’s not all about having fun and keeping ourselves entertained but also about surpassing ourselves and competing against other users to prove who is the most skillful at a certain game. The thing is that sometimes we aren’t talented enough or we haven’t practiced enough to be able to complete that impossible mission or defeat that other player that looks like he spends all day long playing and practicing.

But far from feeling frustrated and giving up, we can resort to some kind of app to hack or patch that game, which obviously involves cheating, in order to obtain a little competitive advantage such as more coins to be able to purchase improvements, more health to cope with the attacks our rivals or more lives to not have to start all over again every now and again. There are loads of apps of this nature, although they don’t all work as decently as they should do. As of late, a tool called Lulubox has become quite popular allowing us to install all sorts of mods and plug-ins for our favorite games but another app has been satisfying the needs of gamers for quite some time: SB Game Hacker.

And it does exactly what it name says: it allows us to hack games. How? Basically, by accessing the game’s code where the registers of different variables used during the game’s development are stored (coins, diamonds, gems, lives, experience points, etc.) and letting us modify those values, replacing them with others that suit us better. Accessing those internal logs can obviously be somewhat complex and that’s why it’s always a good idea to check a guide such as this one with the best tips and tricks for SB Game Hacker to know what you’re really doing at any given moment.

Here you’ll find all sorts of advice and manuals about this tool, from the simplest ones on how to download, install, and update this app, as we won’t be able to get hold of its APK on Google Play, to the most complicated ones on how to hack the different games supported by SB Game Hacker (bear in mind that not all games are compatible as we’ll stress once again in this tutorial), how to get hold of endless amounts of money and what kinds of variable parameters can be modified with this application.

Apart from telling you all about SB Game Hacker, what it’s for and how to use it, we’ll also try to settle all your doubts about this application which are usually related to how safe and legal it is to use it. We’ll also teach you how to solve the different problems and errors that may arise during its use and we’ll talk about the need to have a rooted smartphone or tablet to be able to make the most of this game patcher. And since you might come across other flaws that we haven’t yet detected, don’t hesitate to ask us about them so we can show you how to fix them and carry on using one of the best hackers for Android games.

What games are compatible with SB Game Hacker

There are loads of games compatible with SB Game Hacker and, therefore, that can be hacked. These are some of the most important titles due to their high demand amongst Android users:

What in-game values can be modified with SB Game Hacker

SB Game Hacker is an app that allows us to modify values in certain games, such as the following:

How to hack any game with SB Game Hacker

To be able to hack a game with SB Game Hacker, we have to follow these simple steps:

How to fix the SB Game Hacker opening error

To be able to fix not starting problems with SB Game Hacker, we have to follow this procedure:

How to get unlimited money with SB Game Hacker

We can’t introduce a value in SB Game hacker to work as an unlimited figure when it comes to getting money or coins in a game. Nevertheless, we can apply a hack to increase our coin counter as many times as possible, which is basically the same as getting hold of unlimited money because we can do it as many times as we want. The procedure would be the following:

What is SB Game Hacker and what's it for?

SB Game Hacker is an application with which we can hack different games, any variable of a game or application installed on our Android device. It works with the majority of apps and that’s why it has become so popular. What it does is modify the files of the game in question or any other app in which we’d like to have more lives, more coins or more gems, for instance.

There’s no such thing as a law that says that we can’t download or use SB Game Hack, therefore, it’s definitely not an illegal app. However, Google doesn’t consider it acceptable in compliance with the terms of use that appear in Google Play. That also goes for certain developers who may end up blocking users that use SB Game Hacker when accessing their games.

How to use SB Game Hacker without root

Sorry to burst your bubble but you’re not going to be able to use SB Game Hacker without rooting your phone. The reason is that this app needs to access certain areas of our operating system that are essential to modify parameters of any app.  And that’s precisely what SB Game Hacker does: it modifies certain aspects that are natively blocked on the operating system because we don’t have super user permissions.

It’s quite safe to use SB Game Hacker if you use it appropriately. Starting off with the process of rooting your Android device, which is an essential requirement to be able to use this application to hack and cheat in games. For such purpose, you can make use of applications of the likes of KingRoot, KingoRoot or Framaroot, capable of carrying out this operation to grant you the super user permissions you need on your phone. Remember that the security concerns of this process revolve around the fact that you’ll lose the warranty of your device and that you’ll need to carry out a hard reset, which means that you’ll lose all the information stored on your phone.

How to install SB Game Hacker on Android

The first thing that we’ll have to do to install SB Game Hacker on our Android handset is download the APK necessary. We can find it on the review page of SB Game Hacker on our web, for instance, because it’s no longer available in the Play Store. The fact that we can’t find it in the official Android marketplace doesn’t mean we can’t install it, it just makes the process slightly more difficult but not impossible.

How to use SB Game Hacker for Android

SB Game Hacker is an application that modifies the parameters of the games installed on our device. It works with the majority of games and the truth is that it does its job very well. However, it’s not extremely easy to use as it may seem complicated to handle the very first time we deal with it.