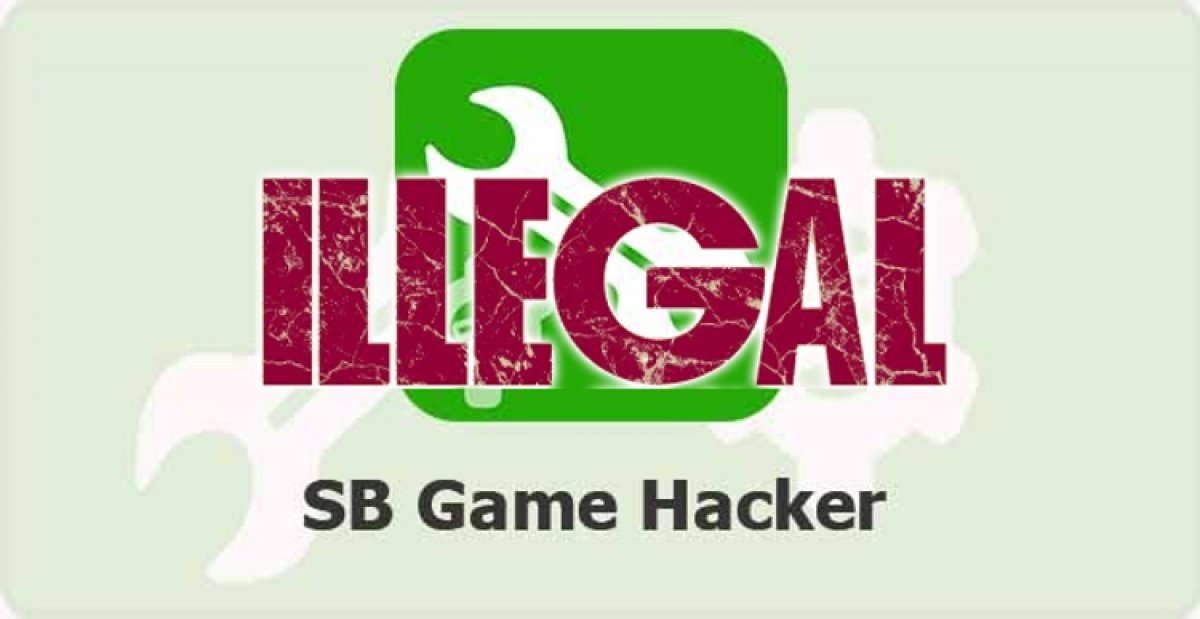 There’s no such thing as a law that says that we can’t download or use SB Game Hack, therefore, it’s definitely not an illegal app. However, Google doesn’t consider it acceptable in compliance with the terms of use that appear in Google Play. That also goes for certain developers who may end up blocking users that use SB Game Hacker when accessing their games.

We have to bear in mind that it’s basically used to modify aspects of video games that in the best of cases can be used to change certain parameters of single or multiplayer games. It can also be used to alter values that affect the in-app purchases by means of which many video games are maintained and developed.

In many cases, it’s used to modify values such as the health of the characters, the money available to obtain certain advantages and improvements, or even levels. That means that you’ll actually be cheating to obtain unlawful advantages in multiplayer games and also be able to leapfrog in-app purchases which the majority of studios use to earn money with their games.

Certain games such as Candy Crush, Subway Surfers or Clash of Clans are known for banning users from their servers for resorting to this application to achieve advantages that they hadn’t manage to obtain by playing honestly (sometimes it’s all down to a matter of patience).

So if you download the APK of this app and decide to use it, take into account that you’re running the risk of getting kicked out of the game.