What games are compatible with SB Game Hacker 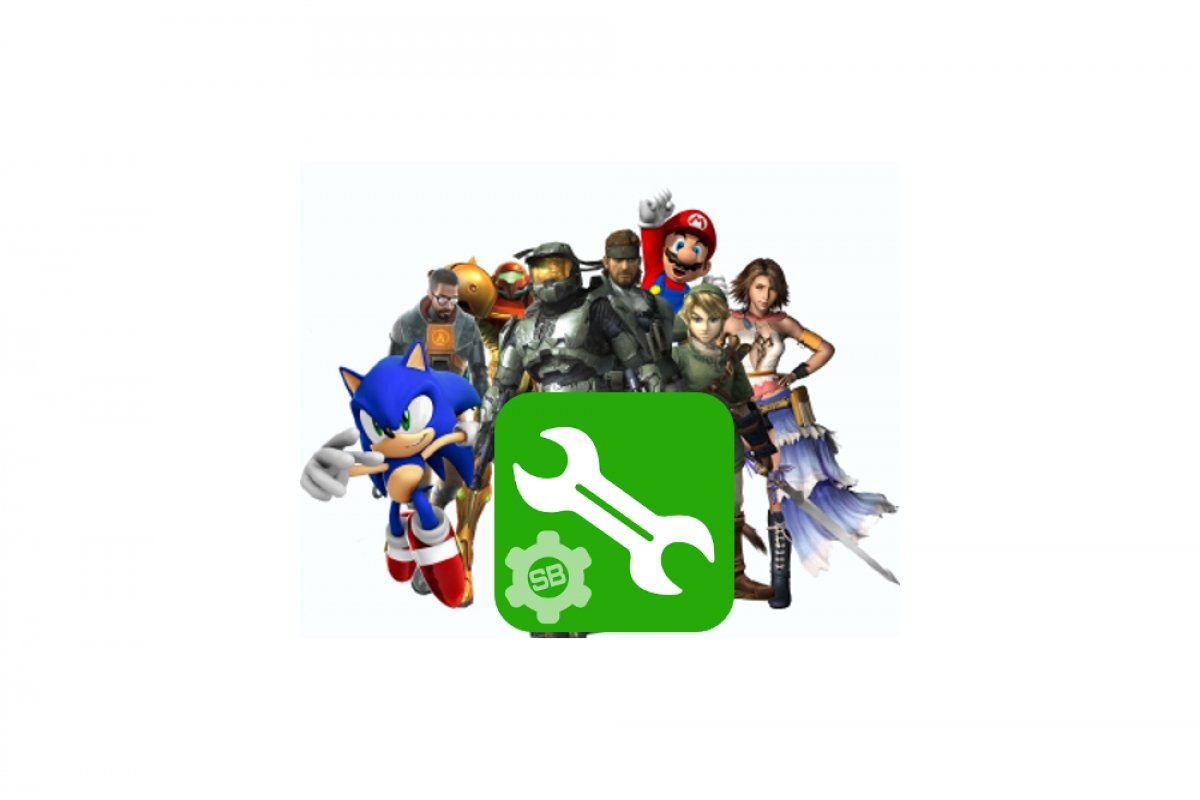 There are loads of games compatible with SB Game Hacker and, therefore, that can be hacked. These are some of the most important titles due to their high demand amongst Android users:

Depending on the type of game, the hacks to be applied can be quite different. For instance, in certain cases, we might want to get hold of different sorts of improvements, such as the possibility to acquire different weapons or equipment for our characters. In other cases, the hacks may have to do with unlimited health, items that speed up different in-game actions or make us invulnerable.

In any case, we have to bear an important aspect in mind: we won’t usually run into problems when trying to modify different parameters of offline games of the likes of Angry Birds, for instance. In other cases, such as Clash of Clans, based on online matches against other players, we might run into encrypted parameters. Furthermore, if the game’s servers detect that we’re using any kind of hack, we might get banned and licked out of the game.

As you can imagine, you won’t be able to download this app from Google Play, so you’ll have to turn to other webs, such as Malavida, to be able to download it. The main reason is that these improvements and hacks are usually available through in-app purchases, therefore, using this tool goes against the business possibilities of game developers.