What is SB Game Hacker and what's it for? 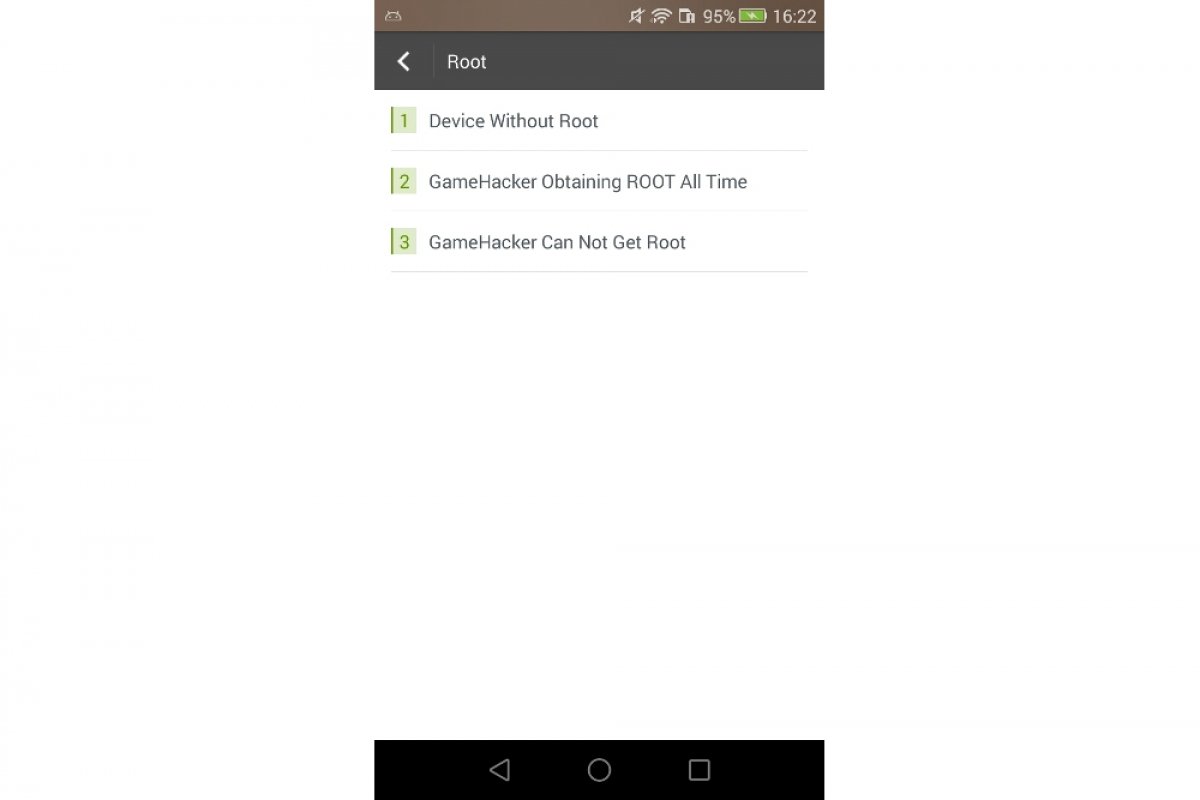 SB Game Hacker is an application with which we can hack different games, any variable of a game or application installed on our Android device. It works with the majority of apps and that’s why it has become so popular. What it does is modify the files of the game in question or any other app in which we’d like to have more lives, more coins or more gems, for instance.

How to use it is really simple: we only have to introduce the current value of the coins, gems or lives that we’ve got at that precise moment, the program will search for the variables with those results, and then we’ll only have to change that number for the figure of our choice. The next time we open the application (after closing it, obviously) or the next time we pick up a new coin or object, all the new ones we’ve just hacked will be added.

When we input a value to search for the variable, two things can happen: we might be returned very few results or too many results. The stranger the number is, the more chances we’ll have of completing the hack in our first attempt. If we only had 1 coin, for instance, and we searched for number 1, it would be almost impossible to find because that number is present in hundreds of different variables.

If on the contrary, we search for 1234 which isn’t so common in coding (it doesn’t even match a possible screen resolution), our chances to succeed will be much higher. But that all depends on the amount we’ve got at that precise moment, as we can’t fool the program.

If we’ve got 20 coins, we’ll have to input 20, not one more or one less. If that number isn’t good enough to find the parameter, you’ll have to continue playing without cheats until you get a better number that’s easier to search for.

Rooting our phone isn’t completely necessary but we’ll gain access to more functions and have more control if we do so. The decision to root a phone or not is very personal, as it entails several risks, especially at security level but the truth is that it provides us with greater control over both the system itself and the applications we install. However, it’s not recommendable for low-level users.

We must understand this program is a help not a cheat or hack by itself, as that’s not the case. It will only help us to get hold of more coins or similar items. But it won’t pass the game for us or take us to a higher level without any effort. It can simply come in handy if we get stuck, for instance.

On the other hand, it’s not like other applications such as Freedom or Lucky Patcher that allow us to carry out fake in-app purchases (in other words, to buy items within the game for an indefinite period of time without paying a cent). Neither can we remove adverts or delete certificates. In that sense, it’s quite limited but it works very well in its own field.