10.0.4 ScreenFlow is designed to be able to create screencasts about a computer's activity. Create interesting tutorials about your activity with ScreenFlow
8/10 (16 Votes)
Download 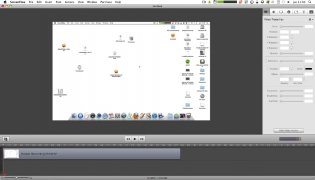 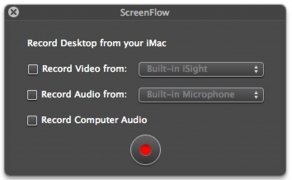 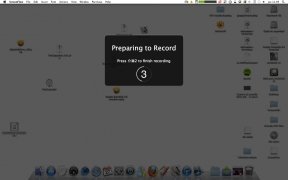 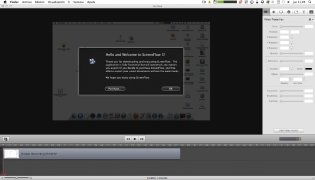 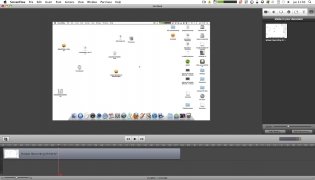 When it comes to creating a tutorial up until not so long ago it was necessary to write it all down on paper, indicating each of the steps which had to be followed, but now it is no longer necessary to go through all this bother because with the simple help of ScreenFlow any user will be able to create a tutorial in hardly any time at all.

Record how you complete each action

One of the main things about the use of ScreenFlow to the expense of other similar applications is that as well as recording what happens on the screen and what is said through the computer's microphone, it also allows us to simultaneously record the signal from the webcam.

Thanks to this function a 'teacher' can record himself while completing each of the actions, providing clearer explanations to the 'students'.

Once a video of anything happened on the screen has been recorded, ScreenFlow will open a wide range of tools with which it will be possible to edit and eliminate parts of the videos, or even to add music as a soundtrack.

Download ScreenFlow to have the chance to record what happens on your computer.

Video captures ready to be used