Shock 4Way 3D is an application that will allow you to work on your computer with four desktops at the same time. Download Shock 4Way 3D to your PC for free 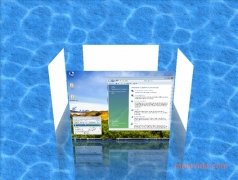 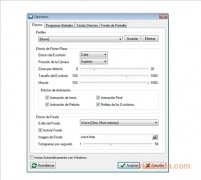 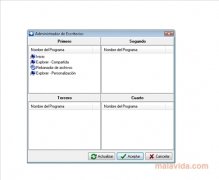 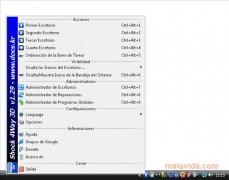 Shock 4Way 3D is a very practical development for the users that always need to have many applications open, because it will allow them to work with four desktops simultaneously, in such a way that each of them can be running a different kind of tool.

Put four desktops on your screen

Once the application has been activated, you'll have a series of keyboard shortcuts by means of which you'll be able to change between each one of the desktops by means of an appealing 3D animation, that can also allow you to see a thumbnail of the windows that you have open depending on the desktop that you are on.

The visualization of the 3D desktops can be configured so that they show us different viewing modes.

If you like customizing your PC to the maximum extent, or you're simply looking for a tool that will allow you to move between desktops on which you'll really be able to organize your work tools, then you should take Shock 4Way 3D into account, a comfortable, quick and practical application.