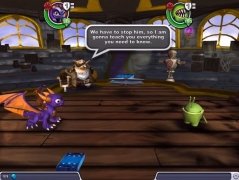 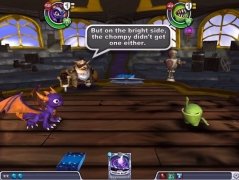 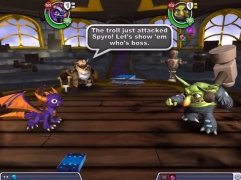 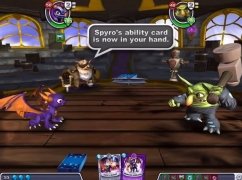 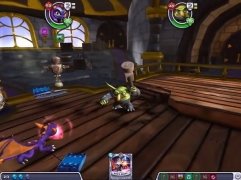 The Skylanders are in danger because Kaos has opened a gate from the Second Dimension through which dozens of villains will be able to enter. The combat rules obeyed until now are no longer valid, so they'll have to use new powers that you'll find in the cards of Skylanders Battlecast.

A game Skylander fans will love.

In this Android game your target will be to collect battle cards to build the ultimate team that will come to life in all combats. These are the features you'll find in this game: