SMPlayer plays videos and music, allows you to create playlists and the use of subtitles. Download SMPlayer for free to your computer to enjoy your films 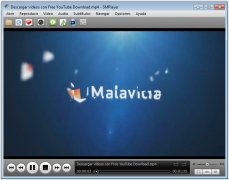 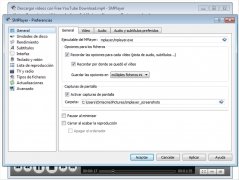 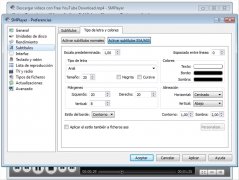 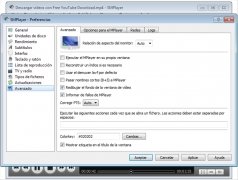 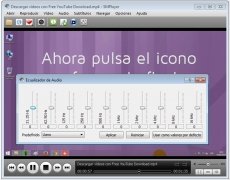 If you want to provide your PC with multimedia capacity it's essential that you install one of the really good so-called “Media Centers”. But if what you are looking for is a compact and simple, yet at the same time powerful application to play your multimedia files, your computer's best ally will be SMPlayer.

A multimedia player with incorporated codecs.

With this player (based on MPlayer) you'll have the possibility to play videos, DVD films or music, from the same application.

A more than interesting option is the smart film playback possibility, that will allow you to carry on watching a film from the part where you left it, even if you had to close the application between one session and the other.

If you want to change your multimedia player for a complete program that is customizable, SMPlayer is an ideal alternative.

Antony Peel
7/10
Ricardo Villalba
Over a year ago
More than a year ago
81.3 MB