0.41 With Snackr you will be able to have your RSS feeds on your computer's desktop. Keep up to date at all moments without neglecting your tasks with Snackr
0/10 (0 Votes)
Download 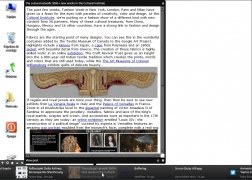 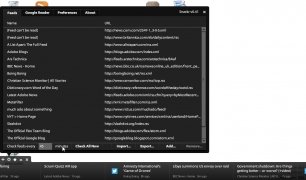 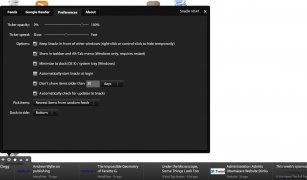 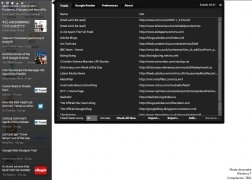 With the amount of media from which we can obtain information and news, it is advisable to be able to filter them. Snackr offers us this possibility as it is an RSS feed reader that we can use from our desktop.

Your RSS feeds available on your desktop

Snackr is an application programmed with Adobe AIR, that is placed on the start bar of our operating system, and that shows us the headlines of the feeds that we are subscribed to as they arrive. If we want more information about any of them, we'll only have to click on them to read their full contents. Equipped with a simple interface, Snackr has become an option to be taken into account if we want a feed reader on our desktop.

With Snackr on your desktop you won't miss a single important update, and all the latter, without having to stop what you're doing.