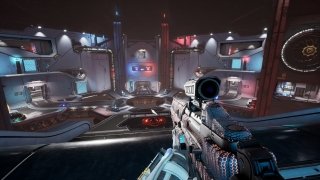 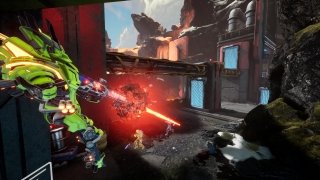 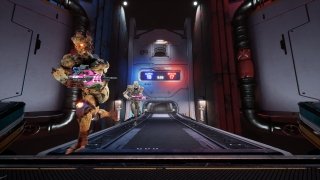 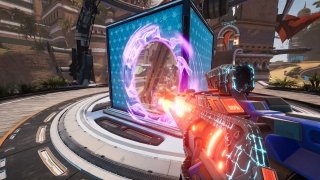 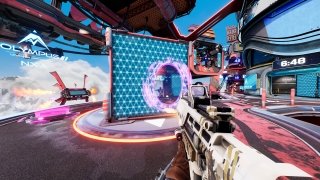 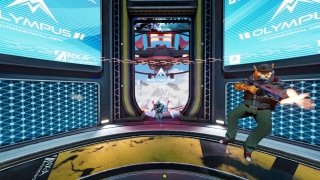 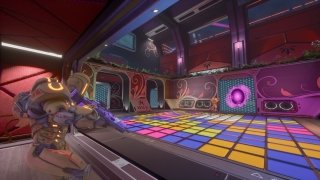 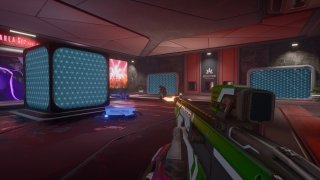 Set in a futuristic world, Splitgate is a multiplayer sci-fi FPS that offers dizzying combats with a wide and varied weaponry and with the possibility of opening dimensional portals to quickly move to other places in the action. It is offered in free to play mode, so you can download and install it for free, being of payment different elements that will not prevent you from playing if you don't have them.

Move with the help of dimensional portals through 20 game maps

The player will have freedom of movement, being able to run, jump and even fly to move, without forgetting the action of opening dimensional portals. There are hundreds of different scenarios to discover thanks to the 20 different maps, each with its own atmosphere and whose design favors more one way of playing than another, and it does not become repetitive given that it adds 15 casual and competitive game modes.

It is a cross-platform videogame, so both PC and Xbox and PlayStation users will be able to face each other in the same space regardless of the platform from which they are accessing the game. It also has the option to characterize the characters and different tools to make the games more enjoyable, such as voice chat in real time.

A good action game with clear reminiscences of hits like Portal and Halo.