Squad Strike 3 is an FPS game that lets users play both offline and online in different scenarios and in multiplayer mode, similar to Counter-Strike 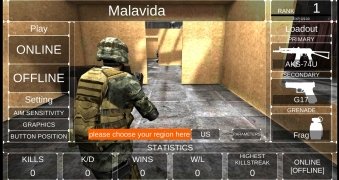 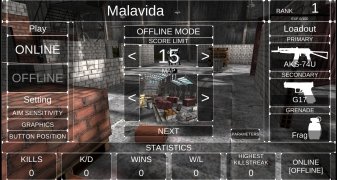 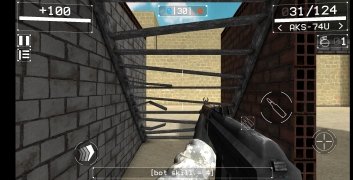 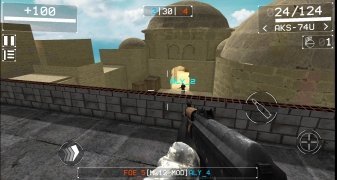 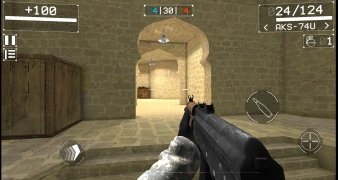 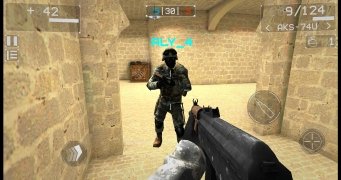 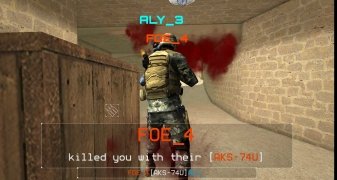 The shadow of Counter-Strike's is long, very long. Despite the years since this multiplayer shooter game was launched via local network, there are still many FPS video games inspired by similar models. One of these games is Squad Strike 3.

A shooter that is very similar to Counter-Strike

Squad Strike 3 is an entertaining multiplayer shooting game that offers the possibility of playing both online and offline. Players can travel different maps full of places to hide and ambush your enemies while fighting group battles.

There are two teams of 5 players, each facing each other on a stage. Players have different weapons and ammunition to collect during the game. The control mode is straightforward, the usual one in these cases: overprinted controls on the screen controlling the movements on the left and everything related to inventory and shots on the right.

This is a good first-person shooter and action game that does not seek to be the game of the year, but rather to offer an entertaining shooter experience.