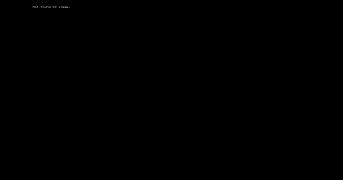 SEGA's bid in the mid-90s to compete with the other 32-bit video consoles like PlayStation, Nintendo 64, 3DO, or Atari Jaguar was Sega Saturn. Considered to be one of the best video consoles in history, it sold millions of units around the world and brought us games like Virtua Fighter and SEGA Rally. It was the last video console success for the Japanese company, which was later unable to compete with Nintendo, Sony, and Microsoft.

The Saturn emulator for Android

And you can recover a large part of its game catalog with SSF, an emulator for this video console that features a version for Windows which has been adapted for Android. We will be able to run the different titles that make up its catalog and to do so we will need to have images of them, because, as you might imagine, they don't come with the emulator download.

These are some of the functions to be found:

Sean Mitchell
shima
Over a year ago
This year
25.4 MB