How to cancel your Stadia subscription from your smartphone

Stadia, the Google streaming video game service provided through its cloud technology, enables you to unsubscribe from its paid Stadia Pro service. Let us explain to you how to do it from the Android app and also from the web, as well as what happens with your game library and the games saved in each of them 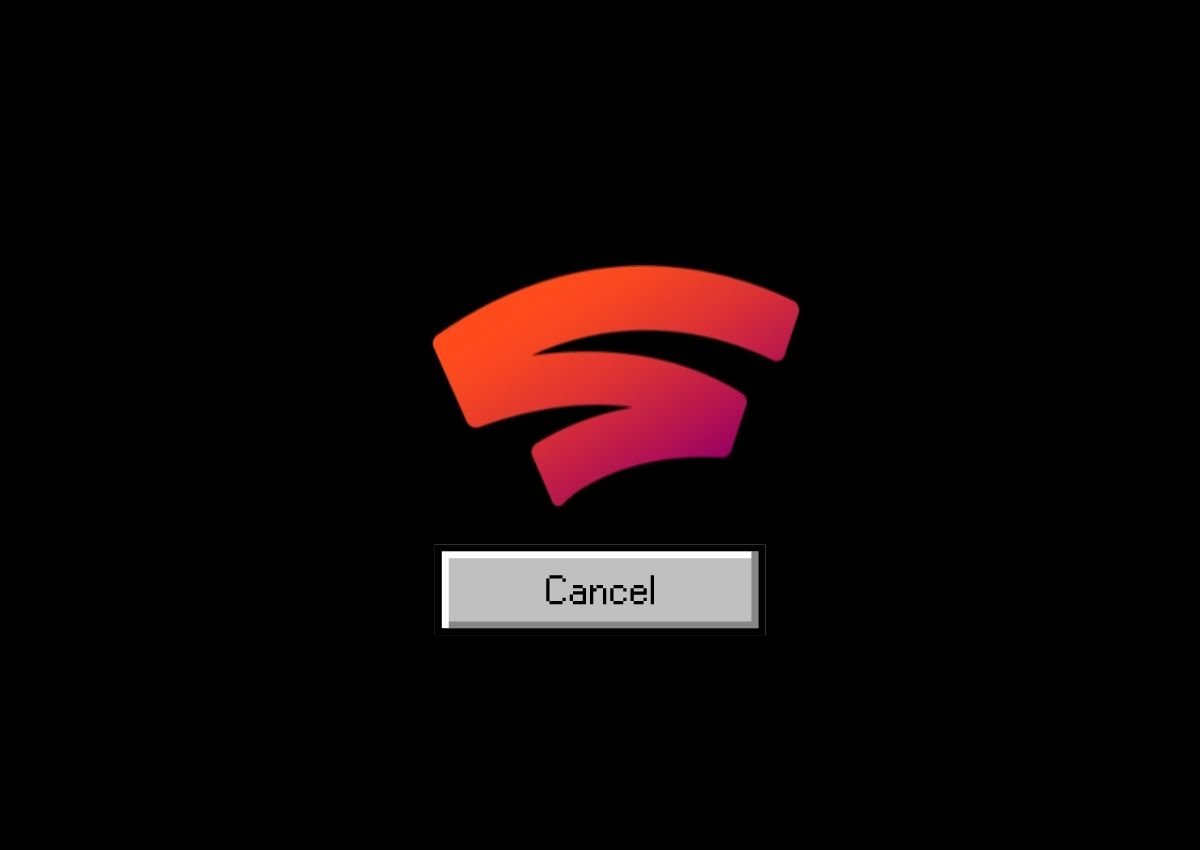 Stadia, the Google-owned cloud gaming service, was launched as a powerful streaming entertainment platform aimed at competing with other industry giants such as Microsoft, PlayStation, and Nintendo. Unfortunately, for the Californian company, it did not meet the desired result and has failed to satisfy the expectations of its users. So, if you are one of them, let us explain how you can cancel your subscription.

What is Stadia and why did it fail?

It is an online video game streaming service that requires no additional hardware beyond a mobile device such as Android or a computer that has an Internet connection and can run Chrome, Google's browser. The games are run in the company's data centers around the world, providing a priori higher speed at high-quality resolutions such as 4K and 8K. Stadia was offered in a free version, with lower image quality, as well as a paid monthly subscription version, Stadia Pro, which offers a higher transmission speed, and therefore, the aforementioned high image quality resolutions. Google also developed a specific controller for Stadia, which can either be connected via a physical cable to the device or directly to its servers via a wifi network.

At first sight, we can consider Stadia as an attractive gamer's product, the required hardware is within the reach of practically everyone and it has the technological support of a giant like Google. But the reason that led to its closure is that it has not succeeded in getting a place among video game streaming, a booming and highly competitive sector, so it has the same fate as other products of the search engine company: its closure. The company is scheduled to take place in January 2023.

How to cancel Stadia Pro from the Android app

Unsubscribing from Stadia Pro on an Android smartphone is very simple and you just have to follow these steps:

How to unsubscribe from Stadia Pro on the website

You can also cancel Stadia Pro through a web browser. To do so, follow these instructions:

What happens when you cancel Stadia Pro: this happens to your games

As for the games you have in your personal Stadia library, you will keep some of them, but you will lose others until you return to Stadia Pro. The ones you will keep will be those games you bought while you were a paid subscription user: those games will still be in your library, keeping their progress and you will be able to recover saved games.

However, those games that you got for free while you were a Pro user, by the mere fact of being a Stadia Pro subscriber, will disappear from the library. You will not be able to access them again unless, of course, you pay the subscription again, and then, they will be available to you, including their saved data.