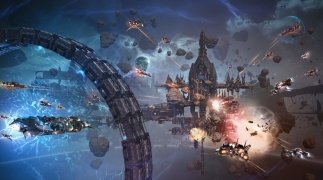 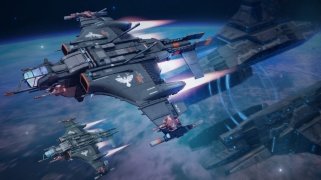 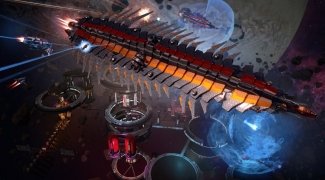 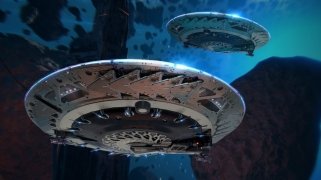 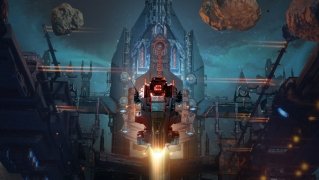 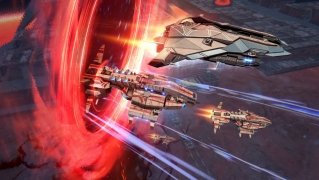 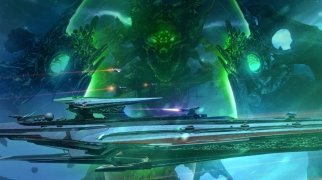 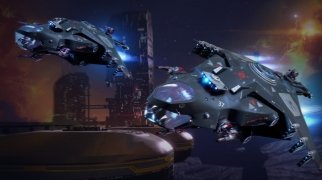 Star Conflict is a free to play spaceship simulator. We will take part in an interplanetary conflict from on board a combat spacecraft, being able to move freely around the galaxy and facing other users in real time battles. The game takes place in the future, in a remote area of the galaxy where there are the remains of an ancient civilization devastated by war.

Take part in an interstellar war

The game lets us control a whole fleet of combat ships, from light exploration ships to giant armed space frigates. We will be able to go out to open space and explore the confines of the galaxy, traveling around different space colonies and creating our own. Find other players and team up with them to subdue others.

These are the main features that we will find in this game: