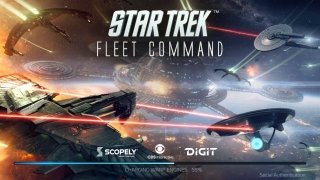 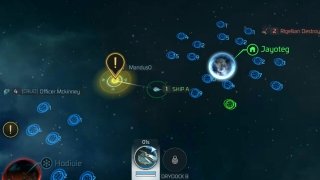 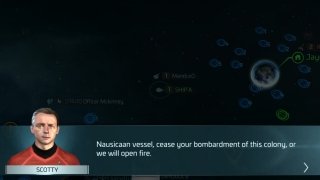 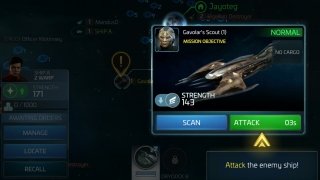 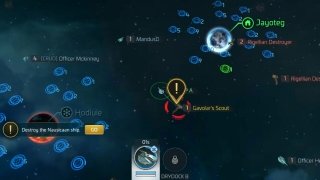 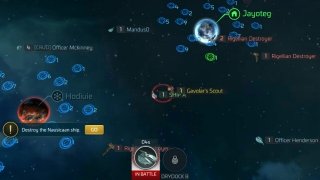 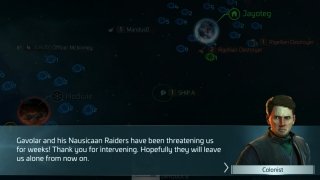 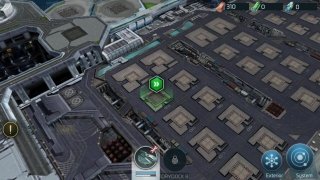 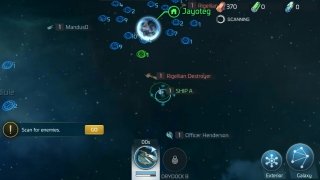 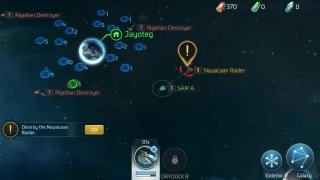 Star Trek is one of the most important sci-fi TV productions of all time, to such an extent that its fans, also known as trekkies, are immersed in fierce battles against the Star Wars fans. And the franchise has also landed on the movie screen and on video game platforms. Amongst the Star Trek-based games, we have to point out this Star Trek Fleet Command.

Intercede in the galactic war between Klingons and Romulans

It's a military strategy game that takes place in outer space based on the series and that takes us to a galaxy in which war is about to outbreak. Our mission, as leaders of the Federation, will be to intercede between the Klingons and the Romulans using both our military strength and diplomacy.

We can make use of officers (recreated to look like the series' actors) of the likes of Captain Kirk, Spock or Nero. We can join millions of players in an online battle so if you enjoyed Star Trek Discovery and the rest of products of one of the sci-fi sagas par excellence, don't hesitate to download the APK of this game:

If you're into strategy games, science fiction, and in particular, the Star Trek universe, download this game right now and enjoy playing it on your Android device.