Take a walk around the Solar System with Stele. You will see the position of each of the planets in real-time. Download Stele to view the heavenly bodies 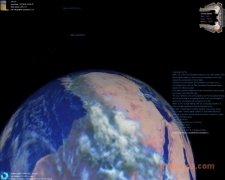 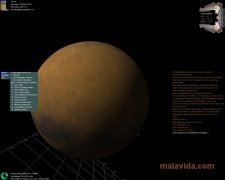 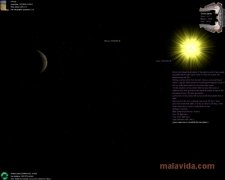 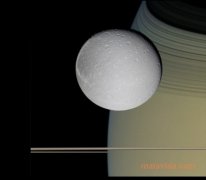 Our planet is in the Solar System, a group of planets that form part of the Orion Arm, that is just a small part of the Milky Way. During years humankind has studied the position and the behavior of the heavenly bodies that can be found orbiting around the Sun, the main piece of our system.

View stars from a different point of view

Now, thanks to Stele we won't need a telescope to be able to view who the planets move due to the passing of time, we will be able to enjoy it directly from our computer's screen, because its is a very appealing application that will allow us to move around the Solar System using our mouse and our keyboard.

One of the greatest appeals of the program is that the position of the planets synchronizes in real-time, so that each time that we enter the application to see the information about any planet or to move around space for a short period of time, we will see it just like it is in reality. The controls are rather simple and its graphic aspect, despite being in 3D, is somewhat dull and boring.