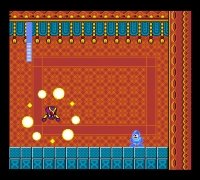 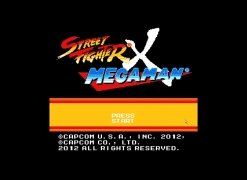 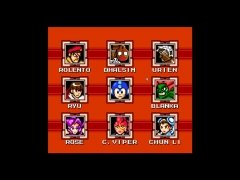 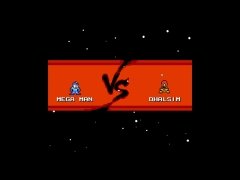 Capcom celebrated the 25th anniversary of Mega Man ​​and Street Fighter by releasing a new version with the help of their fans, the real drivers of the project. Street Fighter X Mega Man ​​commemorates a quarter of a century of both sagas.

The birthday of Mega Man​​, Ryu and company

The Street Fighter X Mega Man ​​project emerged from the fan community, and ultimately Capcom worked with technical and financial assistance allowing for its publication, in view of all the great work done and the imminence of such a special date.

Download Street Fighter X Mega Man ​​for PC and enjoy two of the best games ever, the best possible way to celebrate the birthday of their characters.

Street Fighter Android 2 Champion Edition
Other languages
We use our own and third-party cookies for advertising, session, analytic, and social network purposes. Any action other than blocking them or the express request of the service associated to the cookie in question, involves providing your consent to their use. Check our Privacy Policy.