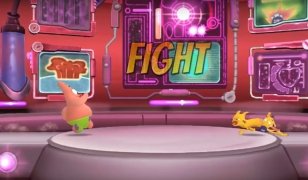 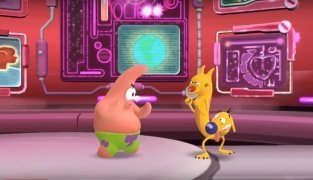 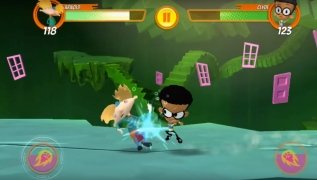 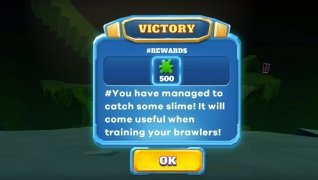 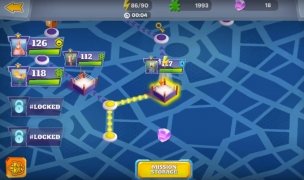 Following suit to many video game, TV, and comic companies, the guys at Nickelodeon have decided to pick all their characters, put them into a cocktail shaker, and develop a mobile action-packed arcade fighting game in which we can face up to each other all sorts of heroes in unimaginable fights.

Nickelodeon's characters are ready to fight.

In Super Brawl Universe we can choose between controlling SpongeBob, Squidward, the Teenage Mutant Ninja Turtles, Arnold, Kid Danger or Danny Phantom to fight against any other character from the teenage and kid channel in settings that will look very familiar if we watch any of these series, as well as being able to take part in tournaments in which we can become the best fighter of them all.

Once you download the APK of SBU to your Android smartphone or tablet, you can have fun with the following features: