Taboo Request is a very disturbing game in which a young guy with raging hormones fantasizes about his mother. The objective, you can probably imagine 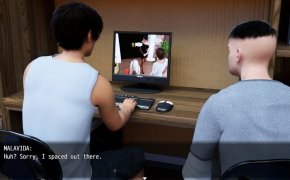 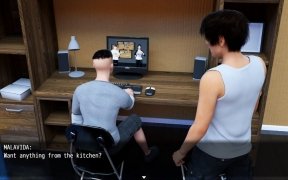 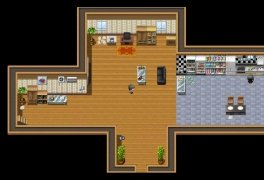 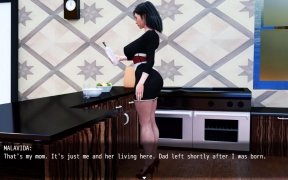 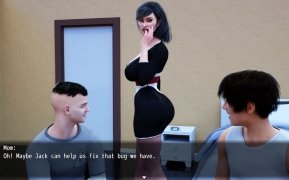 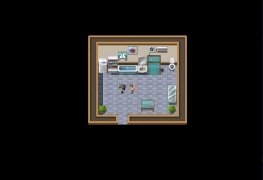 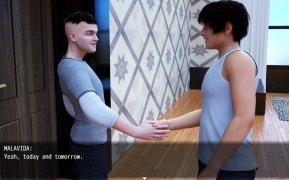 Then there are games that cross the line, such as this one - Taboo Request, which is something between an RPG and a graphical adventure. This is what is called an 'incest game' in which the object of the protagonist's sexual desire is not his neighbor or a friend from high school or college, but a direct relative such as his mother, his sister or his cousin. Yikes!

You only have one mother

It seems that this drives the protagonist of this game to the edge. From the start of the game he shows himself to be unable to consider any woman to be as attractive as his mother, though he seems to know that should go no further than his imagination. However, at some point that red line in his mind disappears. If you like that, you have issues.

Sean Mitchell
ICSTOR
Over a year ago
This year
463 MB