Minh Lee, creator of Counter Strike, brings you Tactical Intervention, another FPS in which terrorists and counter-terrorists face different missions 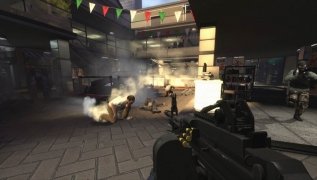 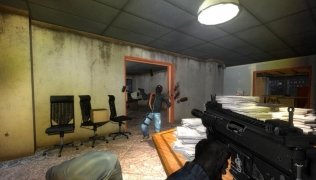 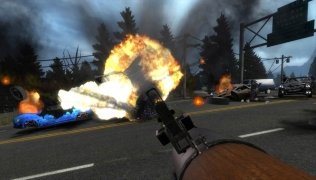 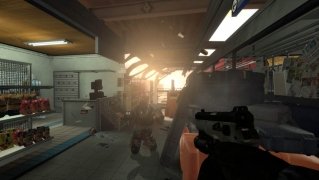 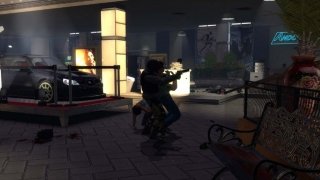 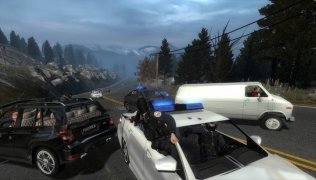 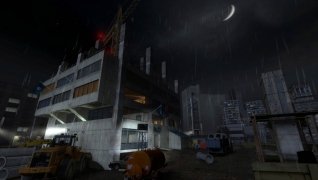 Tactical Intervention is an FPS game by teams in which tactics and strategy play an important role. It has been developed by the same person behind Counter Strike, Minh Lee, therefore, you can imagine what's awaiting you on the battlefield.

During the game, terrorists and security forces will face different challenges: escort targets, release hostages... Furthermore, it includes very interesting innovations with regard to Counter Strike, such as the control of vehicles, the use of dogs, the presence of civilians on the scenarios or a larger amount of weapons available.

Download Tactical Intervention for PC and get the adrenaline going bearing your weapons on the battlefield.