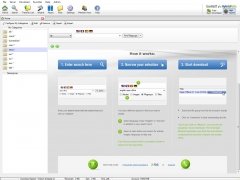 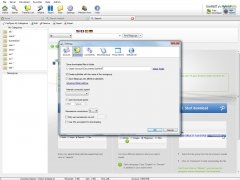 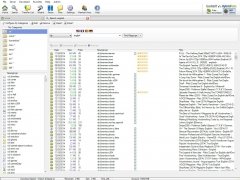 Despite the use of the Internet being capitalized by the World Wide Web, inventions like Usenet are still used by many people. That's why some guys continue to come up with the idea of developing clients like Tangysoft Client Newsreader.

First of all, let's remind you that it's the acronym of Users Network,which is basically a discussion system based on the Internet. It started off in 1979 and is supported by distributed and updated servers all over the world. It's one of the oldest communication systems between computers that's still running nowadays. Its newsgroups follow a hierarchical classification as follows:

Why should I download a Usenet client and especially this one?

Basically, because it offers us access to this communications network, supporting different languages, as well as functions that allow us to download bulk messages. As well as all the latter, it also comes along with the following features: