In Tapin Radio you will find a radio tuner for radio stations from all over the World. Download Tapin Radio for free to listen and record these broadcasts 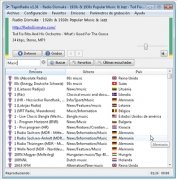 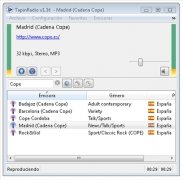 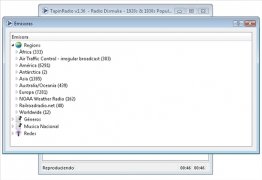 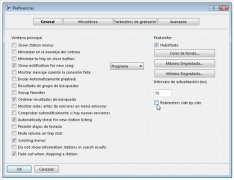 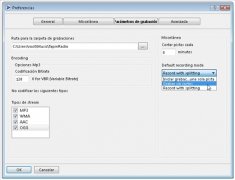 Thanks to the Internet, listening to radios from all over the world is easier than ever. Accessing the broadcast of any radio station from all over the planet simply requires that you have a player like Tapin Radio, with a radio station file that is constantly updated and perfectly classified geographically, by music styles and themes, genres or networks.

Online radio anywhere around the world

You'll be able to use the list of radios that exist as well as the internal search engine included on the interface. Locate the station, check the genre and add the ones that you like most to your favorite stations' list to always have them located. It allows you to schedule actions from a timetable, mainly the recording.

Tune into radio stations from the most remote locations.

Because it isn't only a player, it's also capable of recording the broadcasts in MP3 formats with different bitrates or in OGG, AAC and WMA formats. You can record both a continuous stream as well as establishing cuts.

Tune into and record radio stations from all over the world by downloading Tapin Radio for free, a program that 's easy to use and that guarantees endless hours of radio streams.