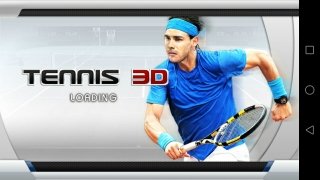 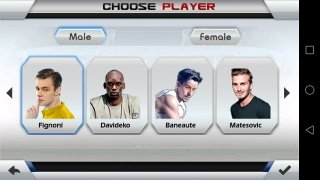 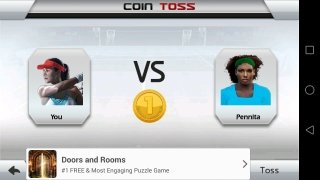 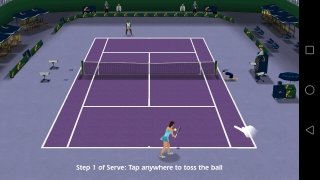 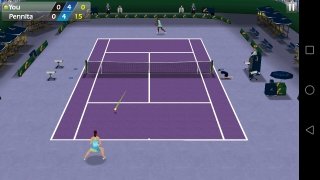 Sports games are usually the most entertaining games we can come across. In this Tennis 3D for Android, the player can spend hours on end playing this sport with just one finger, taking part in the most important tournaments in the world and winning more and more absurdly large trophies and trays.

Play tournaments as a strange version of Rafa Nadal, Serena Williams or whoever you want.

All the excitement of tennis on your phone

Start your conquest of the most famous French tennis courts

Play ping pong on your Android