Tera Classic is the first version of this great game adapted for Android. Enjoy this MMORPG type H&S game, and play with users from all over the world 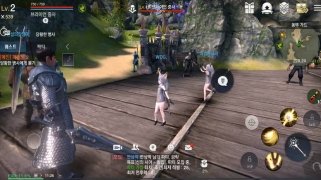 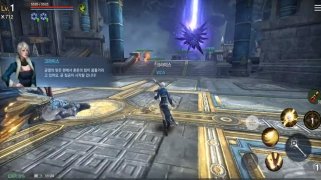 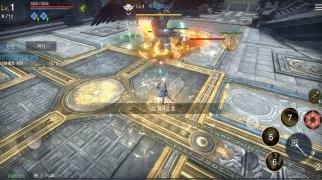 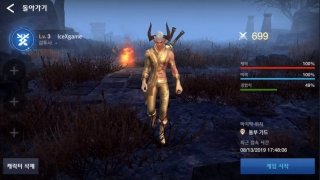 The Exiled Real of Arborea, commonly known as Tera, is an MMORPG-type video game that came to light in 2011 and was a remarkable critics success. It's a game in which players can configure their own unique character from the seven available races, thus having the option of having a different set of skills. Well, the original version of the game is now available for all Android devices and is called Tera Classic.

This is the smartphone adaptation of the original game that had more than 25 million users around the world. We now return to have the possibility to explore their open, dynamic world, where we can fight battles against all the enemies that come our way or interact with other users in order to establish alliances that are beneficial to us.

If you don't know Tera yet, these are some of the main features that it has to offer:

Susana Arjona
Kakao Games Corp.
Over a year ago
More than a year ago
96 MB