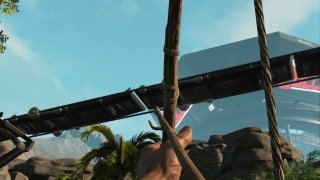 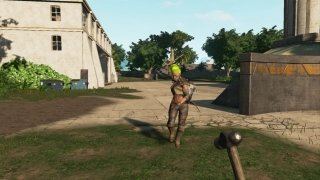 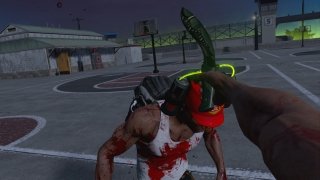 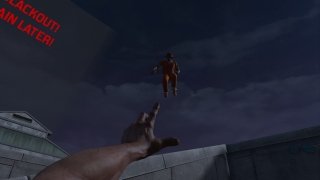 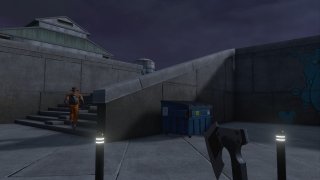 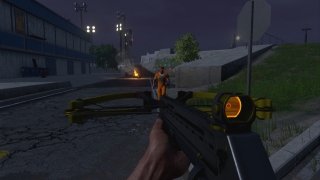 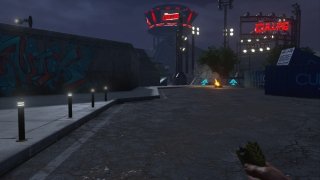 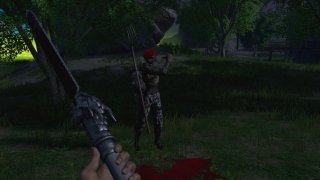 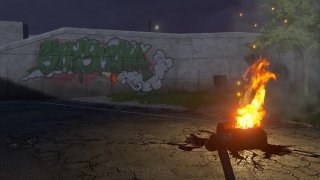 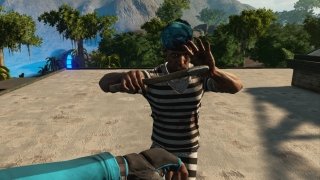 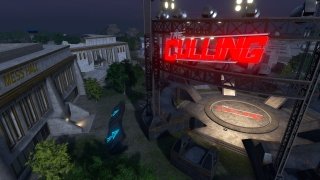 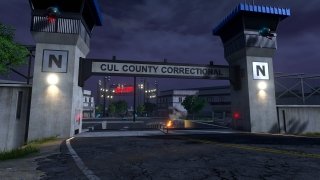 Fortnite and PLAYERUNKNOWN'S BATTLEGROUNDS are two of the most successful Battle Royale games. Nevertheless, there are other titles that are equally interesting and that are managing to lure in plenty of fans of this online action video game genre in which our goal is to survive, whatever it takes.

A Battle Royale game presented as an FPS

One of the most interesting alternatives is The Culling, a survival game that takes place in an open world with matches of up to 16 players, all versus all. It can be played in single-player mode or in pairs, the matches last for about 20 minutes, and unlike other titles from the same genre, it's played in a first-person mode as if it were an FPS.

There will be loads of structures of all sorts available for the user to protect himself or set up ambushes, as well as all kinds of weapons, explosives, venom gas... And as we win matches and unlock new milestones in the game, we'll receive F.U.N.C. which are basically coins with which we can improve our equipment.

Fight online against up to 15 players and try to be the last one standing.

In The Culling, we'll come across all the following functions and features:

We invite you to take a look at the title's gameplay to see how much fun it can be. Furthermore, take into account that if you like multiplayer games, this is a great option. However, its hardware requirements may be slightly over the top if we really want to make the most of this game.