Download The Fullpack for free and change the icons of your Windows operating system for more appealing ones. The Fullpack is a complete icon collection 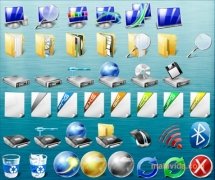 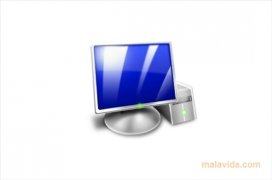 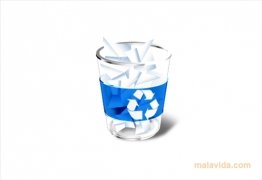 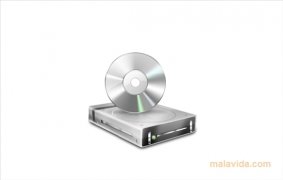 Icons are the graphic representation of an application or file, and due to this, they are one of the most important parts of our computer's interface. Until Windows 7 this was one of the aspects of the operating systems developed by Microsoft that had received less attention, but no matter if we use an updated version or an old version of Windows, we should take a look at The Fullpack.

Give your operating system an elegant and majestic interface

It is a collection of 42 icons with a very elegant design, that can practically replace the most used icons in Windows (MyPC, the folders, the hard drives, the optical devices, printers, executable files,... ). The pack includes versions in ICO format, for older systems, as well as versions in PNG format.

One of the advantages of this pack of icons is that, despite meaning a great improvement to the designs included in Windows, they aren't flashy or over-elaborate, so it would be strange for us to get tired of them easily.