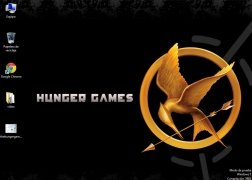 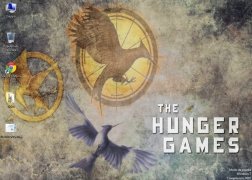 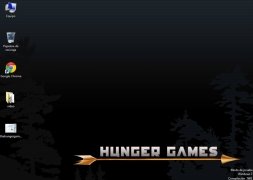 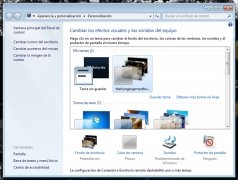 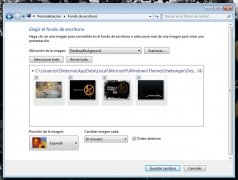 The Hunger Games is a bestseller novel by Suzanne Collins that, since a few months ago, has its corresponding film adaptation, a sci-fi movie that you can always keep in mind thanks to The Hunger Games Theme for Windows 7.

Turn your computer into the best exponent of the film, changing its aspect for motifs of The Hunger Games. The Hunger Games Theme includes several desktop wallpapers with representative images of the story.

The plot behind The Hunger Games

In a devastated future with scarce resources, the Nation of Panem, previously known as North America, holds The Hunger Games, a life or death competition to entertain the audience. The participants have to fight to win a life full of wealthiness.

Katniss Everdeen and Peeta Mellark also take part. However, a love story arises between them, which the people in charge of the games take advantage of, in order to increase their audience.

Decorate your computer with The Hunger Games Theme free of charge. If you liked the book and the movie, this is the perfect chance to prove it on your workspace.