In The Mean Greens we'll find out what the war waged by plastic toy soldiers is like. Have fun playing around in a game set in a toy war full of details 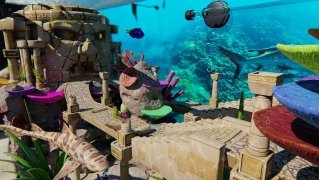 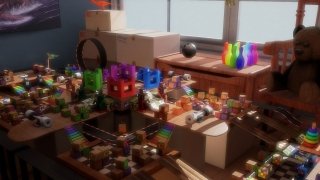 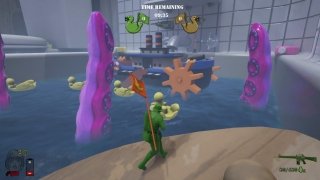 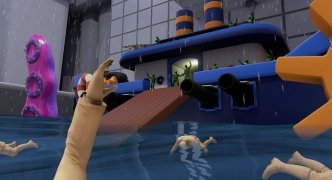 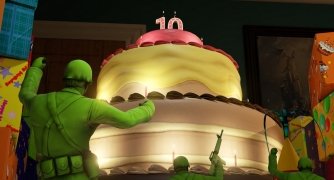 Plastic soldiers are some real classic toys. At some point, millions of kids have imagined epic adventures and war situations that they have recreated. Whether you're a child or not, you can carry on playing with these toys thanks to The Mean Greens.

It's a third-person shooter that is played from the point of view of toy soldiers. Together with other online gamers you can take part in battles of up to 10 players at once on different maps and settings.

The game places us on a peculiar graphical scenario that recreates rooms full of toys. Furthermore, the game's requirements aren't too demanding, so other than a broadband connection you're not going to need much more than your Windows 7 computer.