The Pinnacle of V

Make the most of GTA V with The Pinnacle of V, a mod that improves its graphics and turns it into practically a totally new and more realistic game 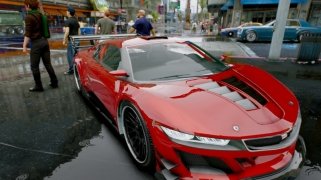 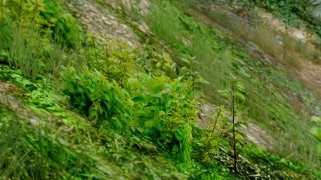 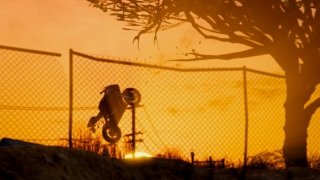 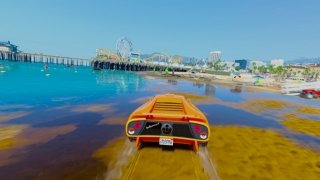 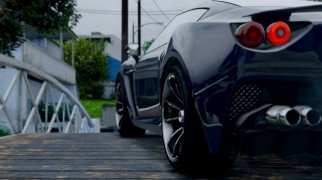 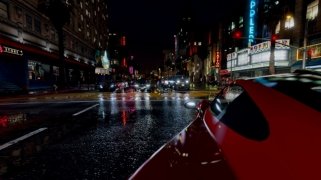 GTA V is one of the year's greatest hits in terms of video games for PC. But, could it be even better than what it already is? The Pinnacle of V, a mod of Rockstar's title created by Josh Romito, answers this question affirmatively.

Realism at its highest level.

But not only does it improve it in the graphics field, adding 4K textures to the settings, improving lighting and color, and make the graphics much more realistic than in the original game, but it also changes the game completely, offering us a totally new Grand Theft Auto V.

This mod offers us a perfect color balance thanks to the Reshade and Enb settings, and totally renovated graphics in which every single detail of the scenarios is improved, including weather conditions, shadows, reflections, lighting, footprints, smoke, etc.

The Pinnacle of V adds new textures to all the game's objects, including 4K textures to:

The Pinnacle of V's intention is to allow us to drive around Los Santos without feeling as if you were controlling a toy car. That's why every single car, van or truck has been modified to give it more realism in terms of deformations, high speeds, weight and crash physics.

GTA V's characters, including the main ones such as Franklin or Trevor, and their relationships are modified in The Pinnacle of V. The police and gangs will take their encounters on the street much more seriously, you can build a friendly relation with the animals present in Los Santos and you can even remain close to pedestrians without them running away all of a sudden.

The flow of passer-bys and cars in Los Santos becomes much more realistic in this mod, taking into account each day's rush hour, and giving the city a life of its own. In turn, police controls, whether on foot or by car, will be pretty much more accurate and we'll come across new faces every day.

As couldn't be otherwise, the weapons available in GTA V have also been improved to an unimaginable extent. Both their sound, customized for each gun, and their destructive power, bullet impact, recoil and reloading process are much more accurate, being able to shoot through materials that couldn't be penetrated until now.