The Train Giant is a city and transport network management and simulation system. Build a unique train line once you download The Train Giant to your PC 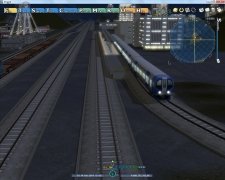 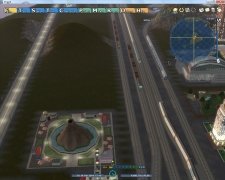 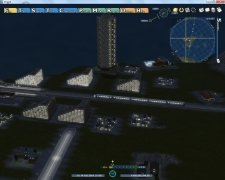 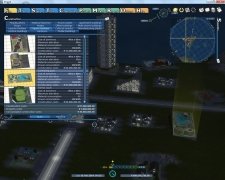 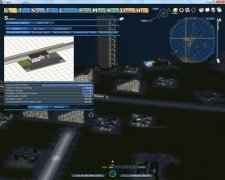 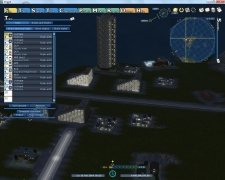 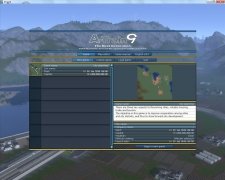 Build your own cities and railway lines

There has been multiple train line simulation and management games over the years, but one of the most noteworthy is the A-Train series by the Japanese company ArtDink, that was distributed by the American company Maxis, famous due to the games belonging to the Sim franchise. And now you can try out the latest instalment in The Train Giant.

Create your own environment

Although the main focus of The Train Giant: A-Train 9 is the creation of train lines, it also includes all of the elements that are necessary to be able to build all the roads and vehicles that are used to transport both people and merchandise, including buses and trucks.

Obviously, The Train Giant also includes all the buildings that are necessary to settle towns and cities that will have a direct impact on the railway and transport companies, because of what use is a transport company if there are no people to offer its services to.

There is a large amount of vehicles and buildings available and their graphic representation is very realistic, which the followers of this type of simulation game will really appreciate.

Download The Train Giant: A-Train 9 Demo for free to be able to try out this excellent game.