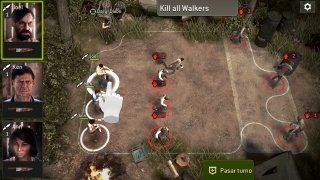 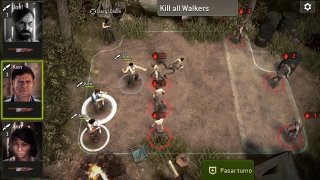 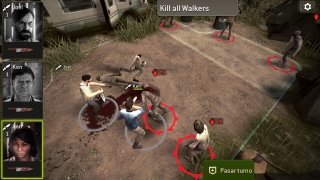 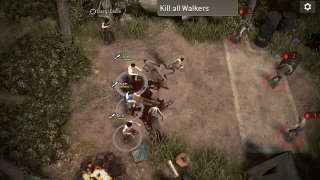 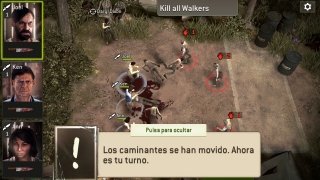 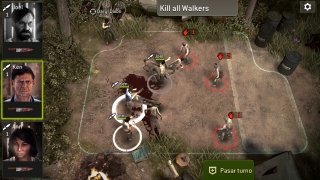 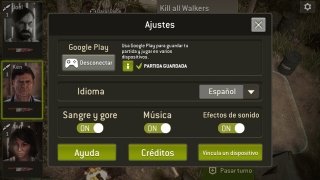 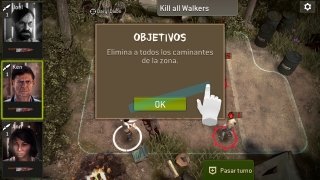 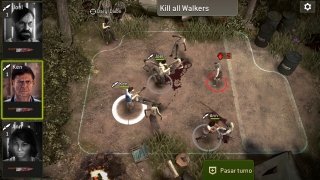 Thanks to the TV series created by Frank Darabont for the AMC, the story told by Robert Kirkman's comic, The Walking Dead, has become a mass phenomenon. And based on this frenzy we can now play The Walking Dead No Man's Land, the official game for Android based on the television show.

The Walking Dead in RPG version

It's a role-playing game that brings to our smartphone or tablet all the action that takes place in the series, the fight of its characters to try to survive in a world that is overcome by the chaos caused by a zombie invasion. A game full of action in which you'll have to take into account the different tactical options offered which may make the difference between living and dying.

Download the APK and recruit a team capable of facing up to any challenge: hand to hand combat fighters, snipers, experts in assault weapons... take into account that every character you choose will determine your strategy with its skills.

The gore version of Plants vs. Zombies.

Just like any decent RPG that combines strategy and role-playing, the gameplay comes along with the usual elements of this genre:

Enjoy a game that remain faithful to the storyline told by AMC every season and that updates with every new episode that's aired.