Titanium is a tool to create applications for mobile devices. Download Titanium for free and you will be able to design programs for your iPhone on your own 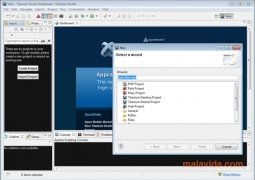 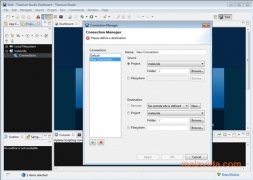 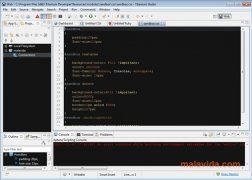 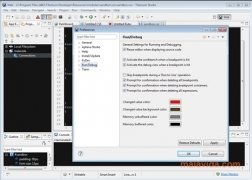 The evolution that mobile phones have undergone over the last few years has practically transformed them into small pocket computers. Nowadays an iPhone or a phone with Android offers thousands of possibilities that can be taken full advantage of by developing applications for them by means of Titanium.

One of the best development applications for any device

This application forms a really complete application development framework in which it's possible to develop applications that will work on an iPhone, as well as on the Android operating system and even on iPad, although it is also possible to create desktop applications. All the latter, using frameworks, programming languages, and tools that are well known to the majority of developers like jQuery or Ruby.

The program's interface is very clear, it allows us to completely organize any project that we may be developing in a very efficient way. Furthermore, the software itself includes customized guidelines for the devices and platforms that it supports, allowing you to quickly access the camera, buttons, controls or even including a predesigned interface on the application that is being developed.

Antony Peel
Appcelerator
Over a year ago
More than a year ago
147.8 MB