Tokyo Ghoul: Dark War is an adaptation for Android of the manga that was first published in 2011 in the form of a multiplayer online RPG video game 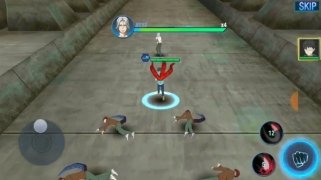 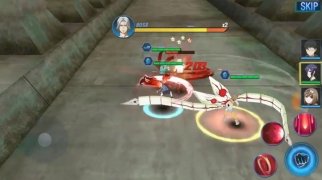 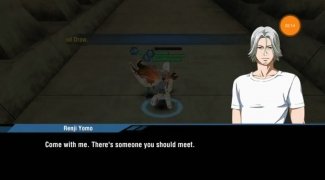 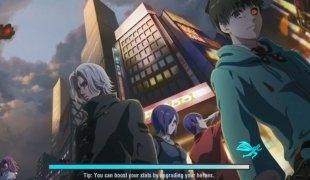 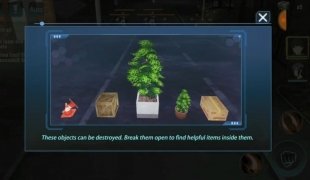 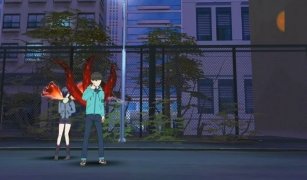 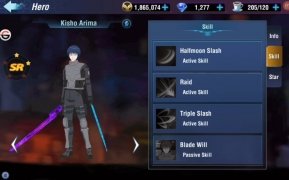 Tokyo Ghoul is a manga series that was first published in Japan in 2011 and that was later adapted to an anime with great acceptation amongst the audience. As couldn't be otherwise, it now also has landed in the video game universe and Tokyo Ghoul: Dark War is one of the titles we can download for Android.

This game brings together the characters of the series in an online multiplayer battle format with PvP events. It's all about recruiting heroes to build our team, being able to play as all the main characters of the manga such as Ken Kaneki, Touka Kirishima or Rize Kamishiro.

It offers us dynamic battles in which we can unleash all sorts of attacks against our rivals, always bearing in mind the life points of our character. In other words, if you're into online role-playing games with loads of battles and fights, don't hesitate to download the APK of Dark War.