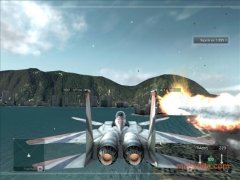 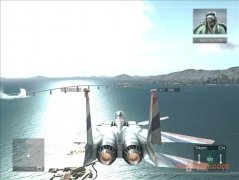 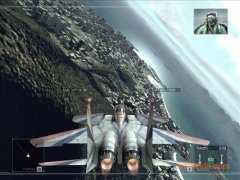 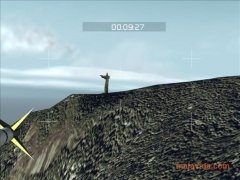 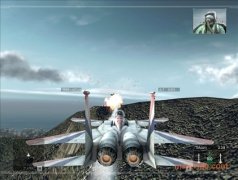 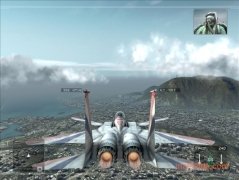 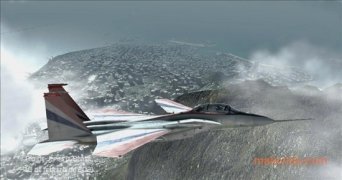 Tom Clancy's HAWX is one of the most interesting plane games that has reached our PCs. In it, we will form part of a military squadron led by powerful fighters, and we have to clear the sky of enemy planes.

Become the pilot of futuristic planes

As it always happens when Tom Clancy writes the script, it's full of reliable information and situations that are plausible. In this case, the action is focused on a rather near future in which the military corporations will even have control of the security of the countries. Thus, you (and your squadron) work for one of the big companies and you have to gain the trust of your boss and make your enemies fear you.

For this purpose, you will have a series of planes: F-16 Fighting Falcon, FA-18E Super Hornet, and F-14 SuperTomcat, real steel birds armed with all kinds of weapons. In the first missions, we'll learn the best way to defend military areas, bases, and cities so as to be able to progress in the game.

In terms of graphics, Tom Clancy's HAWX is really good, managing to have a very smooth transition that will make it seems as if the horizon isn't reforming all the time as we move (as happens in other games), the only pity is that they haven't changed the graphics between the different models of the same plane. Nevertheless, handling the planes is simple yet effective, but this won't make the missions any easier.