Transformers: Forged to Fight is an action fighting game for Android smartphones and tablets in which you'll collect these robots to take part in battles 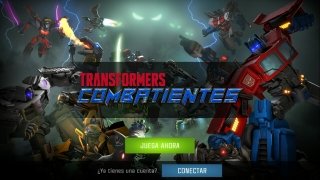 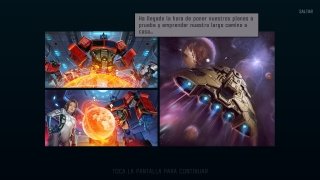 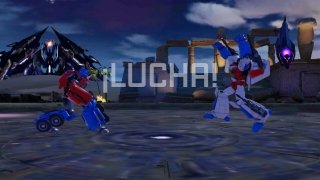 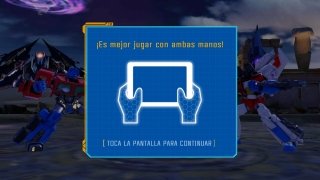 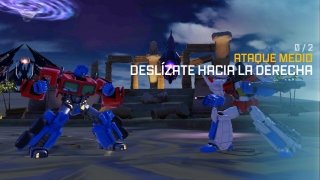 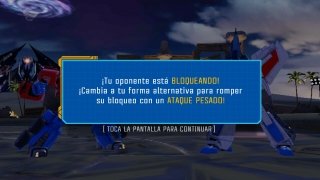 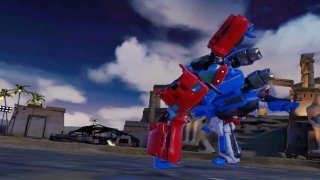 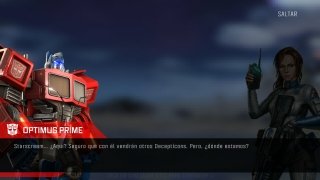 Anyone with a childhood during the 80s' or 90s' will definitely know the Transformers universe. Its TV series was a landmark and loads of kids spent hours on end playing with its model figures, toys and other merchandising elements that Hasbro didn't doubt to make the most of. But times have changed and although nowaday youngsters (and not so youngsters) still know the story behind the Autobots and Decepticons, especially thanks to the movie saga directed by Michael Bay, from the first one released in 2007 to the latest Transformers 5 The Last Knight, now marketing has switched to another sector: video games:

That's why nobody should be surprised that there are quite a few games out there that we can play on almost any platform, such as Android in APK format; iOS with native applications for both iPhone and iPad, and even PC or video console, as is the case as the well-known Transformers War for Cybertron. But in the field of mobile devices, one of the latest games to be released about the adventures and mishaps of Optimus Prime and his mates and enemies is this Transformers: Forged to Fight that you can download right here for free.

It's an action, role-playing and fighting game in which we'll battle it out for the supremacy of the universe, being able to create alliances with other players to be able to work collaboratively and put in common our special attacks on the battlefield, with features and functions such as the following:

Transformers The Game PC
Other languages
We use our own and third-party cookies for advertising, session, analytic, and social network purposes. Any action other than blocking them or the express request of the service associated to the cookie in question, involves providing your consent to their use. Check our Privacy Policy.