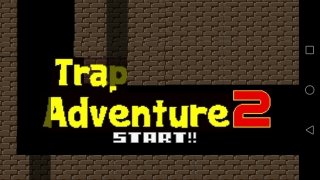 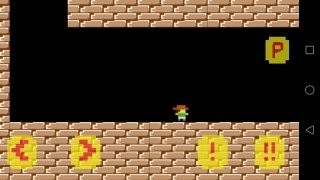 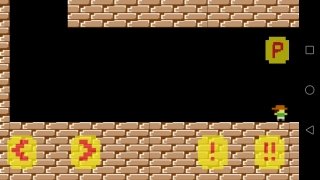 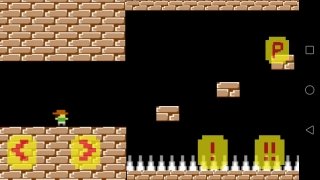 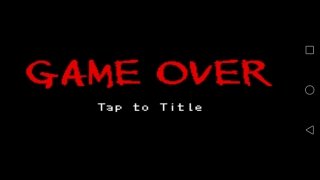 Many gamers in their thirties and almost forties are always complaining about the current difficulty level of video games. They think that completing a full video game in 10 or 20 hours as is the case of certain graphical adventures of the likes of Tomb Raider or Uncharted 4 for PS4 is unbelievable and almost a crime.

That's because they haven't tried out Trap Adventures 2. This classic platform game has arrived willing to challenge all those gamers that boast about completing the classic Super Mario for NES or SNES in just a few minutes or were capable of reaching the end of puzzle games of the likes The 7th Guest or K.G.B without chucking their prehistoric computer out of the window.

That's a good definition for TA2. The player will be presented with a game similar to the 80s' hit Pitfall, with 8-bit graphics and a main character willing to die time after time attempting the same jump or to overcome the same obstacle. The goal is the usual one: to advance along a scenario full of dangerous holes, spikes, and floating platforms, jumping at the very precise moment, trying to go as far as possible. However, the character of this game isn't a plumber dressed in red searching for his beloved princess: here, even the easiest of leaps is a real challenge.

Only the bravest and most skilful players will be capable of overcoming the first obstacle. ¿Completing the game? Nobody.

Spikes that appear out of the blue, platforms that disappear once we jump on them, walls that fall all of a sudden... The game is full of treacherous traps and dangers. Furthermore, the on-screen controls to advance and jump are so sensitive that word control seems rather inappropriate. A tenth of a second more than necessary when tapping the screen and you'll end up stabbed by a spike or crashing into a wall.

Go ahead and download the APK of Trap Adventures 2 for Android smartphones and tablets, and discover for yourself one of the most frustrating video games available.