Get hold of Tubecast, one of the best YouTube clients for Windows with which you watch all your favorite videos on your PC and other compatible devices 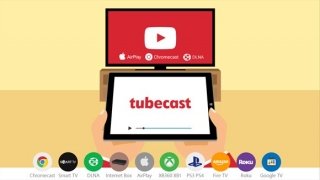 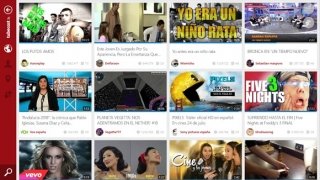 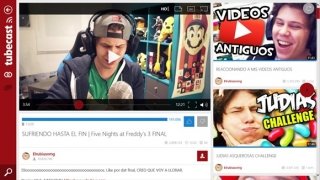 The application that became one of the most popular Windows Phone apps, Tubecast, now also has its own client for Windows 10, with which we can enjoy our favorite contents on Google's video site, straight from our computer's desktop or send them to other devices through Chromecast or Apple TV.

Thanks to this YouTube client, not only will you be able to watch PewDiePie's videos on you PC, but also on many other compatible devices: