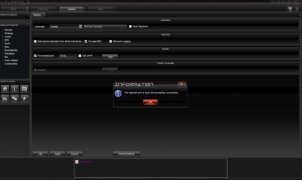 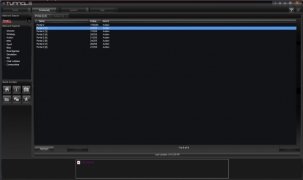 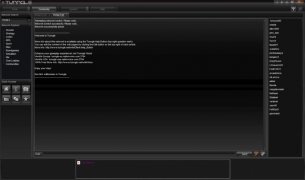 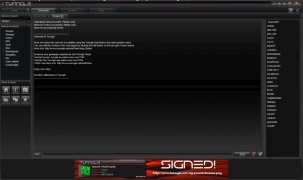 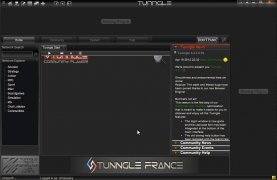 Tunngle is a program that allows multiplayer video game users to take part in gaming sessions from the PC as if they were on a local network. It does so through a VPN connection and it comes along with different functions that make it much more useful than other rivaling programs.

A client conceived for multiplayer games

Amongst the main the features of this app, we have to mention the list of networks and users that are taking part in the different games, as well as the possibility to access them in a single click. At the same time, it simplifies the communication between players, making the games much more dynamic and entertaining.

In any case, we should be talking in the past tense when referring to this online gaming client based on the P2P protocol and a connection to virtual private network because it stopped working back in 2017, date of its last stable version.

As an alternative to Tunngle, we can make use of different options of the likes of Hamachi, that can connect two computers or other possibilities that are more focused on gaming, such as Evolve or GameRanger.