Does TutuApp for iOS work without jailbreak? 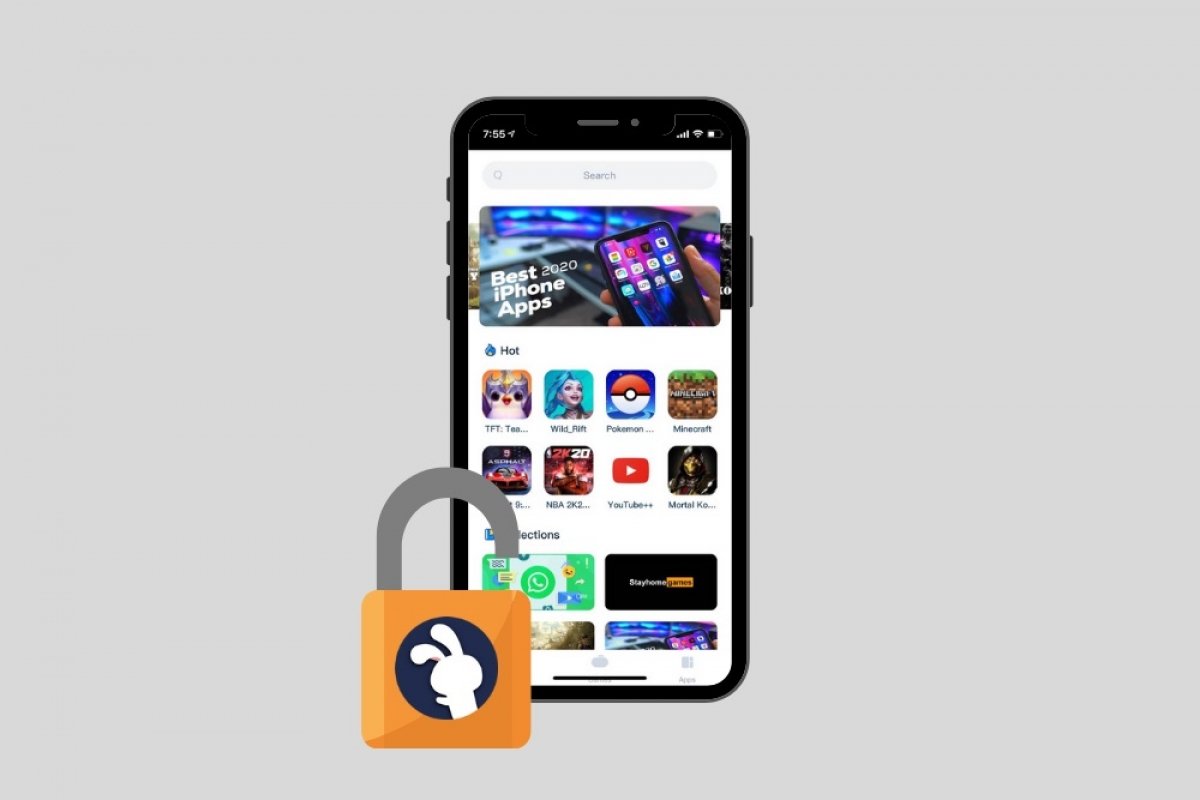 TutuApp is an alternative store to the App Store that provides modified applications and video games to obtain additional functions, improvements, and advantages over other users. Of course, it is not possible to get it through official means, as it is in direct contravention of Apple's terms and conditions of use.

Now, is it necessary to have jailbreak to use it? Currently, we can divide the TutuApp application into three versions. Only one of them needs jailbreak to work.

In short, only in case you want to install TutuApp with the IPA file, you will need to jailbreak it. However, that does not mean that the other options, especially TutuApp VIP, are completely secure. Actually, the best thing you can do is to get upgrades to your games and apps through the official store, the App Store.